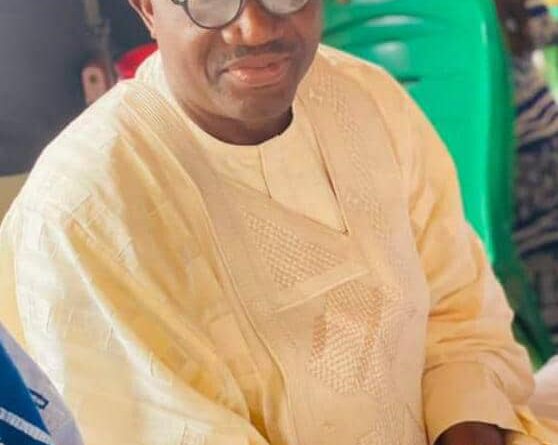 All Progressives Congress, APC, House of Representatives candidate for Ekiti Central Federal Constituency 2, Hon. Biodun Omoleye, has called the bluff of some of the party leaders, who are against his candidature.

Omoleye, reportedly told four of his confidants yesterday, that he will not beg anybody to support him.

He was quoted to have fumed that “I wanted to be governor, they gave my ticket to BAO (GovernorbBiodun Oyebanji). They begged me that I will be given senatorial ticket, they ended up giving the ticket to MOB (Senator Opeyemi Bamidele). Ordinary House of Reps ticket they compensated me with, some low lives will now sit somewhere and be threatening that they won’t support me, claiming that I didn’t win primary election.

“Which primary election did their Wumi win before she was handed the Reps ticket in 2019? Even that boy in Aramoko, what has he done in politics before?

“As for me, I won’t beg anyone. I won’t stoop to that level of going to their houses to beg them.

“Do I even need their votes to win?”

It should be recalled that the APC primary election for the Ekiti Central Federal Constituency 2 was disrupted by Omoleye’s Personal Assistant while voting was going on and it was obvious that he was trailing behind.

Surprisingly, Omoleye’s name was sent to INEC as candidate, claiming that he scored 80 votes in the primary while Dele Philips had 20 votes and the incumbent House of Representatives member, Hon Wumi Ogunlola 10 votes. 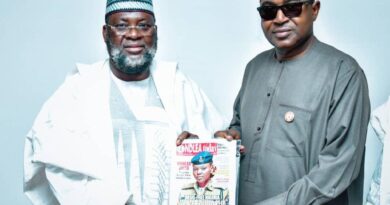 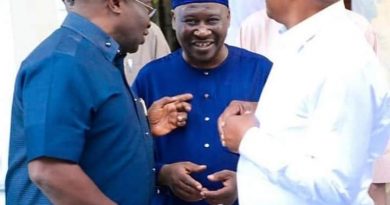