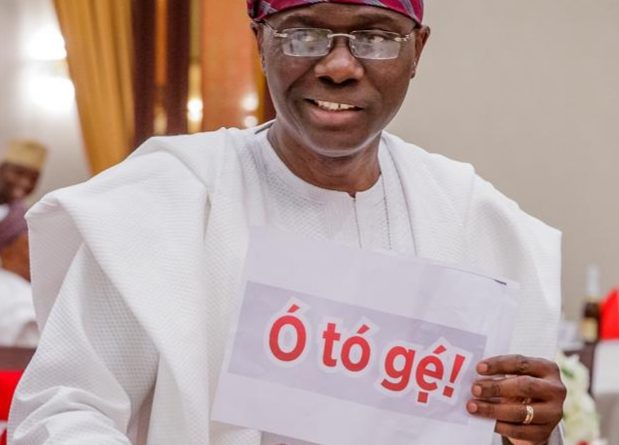 The All Progressives Congress, APC, in Lagos has lampooned the People’s Democratic Party, PDP, for offering its governorship ticket to Governor Babajide Sanwo-Olu during the 2023 governorship election in the state.

The party, in a statement signed by its spokesperson, Mr. Seye Oladejo, warned the PDP against such a move. The ruling party in the state also advised the state governor to remain focused on his job and ignore the opposition party. The Lagos state chapter of the APC unequivocally warned the PDP to desist from offering its governorship ticket to Governor Sanwo-Olu.

In a statement released at the weekend, the APC described as laughable the PDP’s offer to the governor.

Governor Sanwo-Olu is rumoured in some quarters to be gearing up for a second term as Lagos State Chief Executive. The party’s statement came in response to a comment by the immediate past spokesperson of the PDP in Lagos, Gani Taofik, that the party is ready to receive Sanwo-Olu, if he decides to defect from the APC.

Part of the statement released by Lagos APC spokesman, Seye Oladejo read: “While the thought of desperately offering its worthless electoral tickets to every passer-by is laughable, the extent of the level of degradation, degeneration, and comatose state of Lagos state PDP should not be lost on all and sundry.

‘’The platform that initially elected Governor Babajide Olusola Sanwo-Olu, having acknowledged his glowing performance across various sectors in his first term, is certainly still available to re-contest for another term.

‘’As the ruling party, we want to admonish the state governor to remain focused and undistracted from the onerous task of finishing strongly and fulfilling his part of the social contract with the good people of Lagos state.

‘’We wish to warn the opposition PDP to desist from its age-long tactics of perennial attempts to destabilise the ruling party by the deliberate promotion of falsehood, blackmail and arm-twisting strategies for political advantage.

“Governor Babajide Sanwo-Olu hereby unequivocally rejects this Greek gift and hereby states that APC remains his party of choice in making his next political move, which will be made known in due course to all Lagosians.’’

Meanwhile, in a related development, the governor only recently spoke on his second term as Lagos state governor. He said Lagosians will know what they will be missing if his administration is not allowed a second term.

Speaking on Channels Television on Friday, January 28, Sanwo-Olu said his government was trying to do its best and meet the expectations of citizens and also finish his first term in a strong position. He, however, added that when the time comes, he would ask questions, consult stakeholders on what they want and the way forward, before speaking on whether he will re-contest. 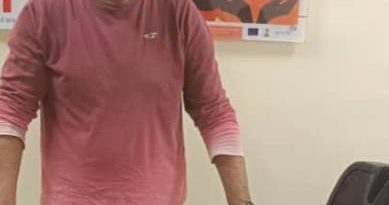 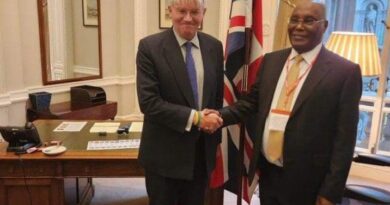