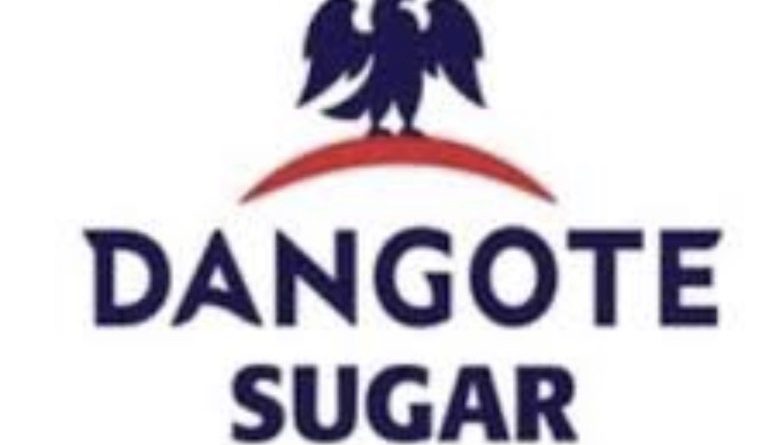 The management of BUA Foods Plc on Sunday distanced itself from any plan to create artificial scarcity of sugar in the country by the decision of two major producers to suspend sales.

In a public notice, the company said the disclaimer followed a deluge of calls by customers alleging that major producers such as Dangote Sugar and Flour Mills of Nigeria have suspended the sale of sugar while “seeking to know if BUA will follow suit.”

BUA Foods, which was listed on the NGX Exchange Limited in January, said it has no intention “to join this suspension of sugar sales nor increase prices between now and Ramadan (a peak demand period for sugar) as others have done.”

It warned “that any of its customers found selling sugar higher than the market price or withholding sugar to create scarcity, will be immediately delisted as our dealer”

The statement noted that whilst the suspension of sugar sales by Flour Mills may be understandable because its “2022 raw sugar allocation has been declined by the government due to compliance issues, we do not understand why Dangote has joined.

“In our opinion, this stoppage may be intended to create scarcity, force the prices to artificially go up, profiteer even more, and blackmail the government to review the denial of allocation to Flour Mills due to compliance issues.”

Continuing, BUA Foods expressed the belief “that the government should not be blackmailed into rescinding a compliance-based decision and the process should be allowed to follow its due and proper course.”

The company said it has enough capacity between its Lagos and Port Harcourt sugar refineries, which adds up to 1.5 million metric tonnes to meet about 90 percent capacity of local demand in the country, promising to stop all sugar exports and channel that to meet local demand. The Port Harcourt operation, it stressed further, “is always ready to supplement sugar supply if there is scarcity, as we have done in the past in similar situations in 2020and 2021.

While advising customers against panic-buying, it warned dealers against withholding stock and continuing to sell at the same price, since there is enough to sustain the market until after Ramadan which begins in six weeks. 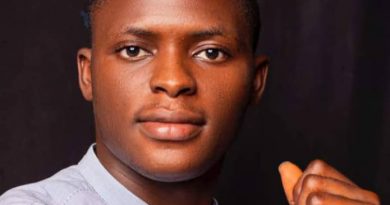 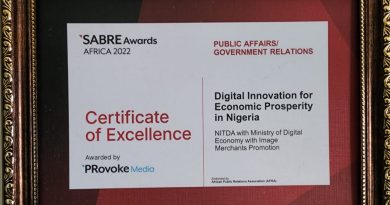