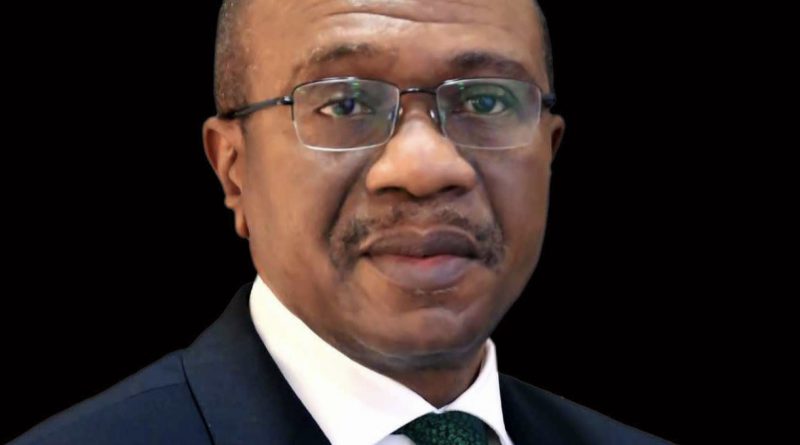 Some State Governors who had been part of The 2022 Committee, an idea set up ostensibly to sculpt a future for the county, ahead of next year’s general election, have reportedly pulled out, citing a different agenda by the conveners of the idea.

According to the governors, who have been allegedly joined by some senators in their decision to stay away from the committee, it was an agenda to propagate the 2023 presidential bid of the Governor of the Central Bank of Nigeria (CBN), Mr. Godwin Emefiele.

Recall that a group tagged; “The 2022 Committee” was recently launched, allegedly in the nation’s interest, and had denied it was a move to propagate Emefiele’s presidential ambition.

Sources, however, revealed that the governors decided to withdraw from the committee to avoid being tagged agents of Emefiele’s presidential bid.

It was reliably gathered that the governors have seen through the agenda, which was why they decided to wash their hands off the deal.

A governor from the North reportedly called his southern counterpart to ensure that the governors were not used as pawns and advised that henceforth no governor should attend the committee’s meeting or promote its activities in any way.

There have been some media publications, projecting “Emefiele for Presidency,” though the henchman of the nation’s apex bank has yet to make any statement regarding his interest in the coveted office.

His friends have since gone to town with a three-page advertorial in some national newspapers, where his “achievements” were listed, and this has also raised suspicion as it is regarded as a subtle campaign for the CBN Governor.

We were also reliably informed that some senators, who had been part of the deal have also seen the wisdom in the governor’s decision to pull out and have sided with them.

Sources revealed that one of the chief promoters of the agenda, a media guru is using the agency of one of his former staff to promote the group’s agenda.

They are worried that if Emefiele, who could not resolve the simple foreign exchange crisis since he was appointed CBN governor, how would he tackle the nation’s multi-faceted crises.

Besides, they were of the view that if the committee was truly patriotic, it should have known that the CBN governor has since been under five different investigations, personally ordered by the president, thus, pushing to be President is nothing but a personal agenda.

The governors said the political class could not have laboured so hard all the while only to hand over the leadership of the country to a clueless fellow under whatever excuse.

Emefiele, who hails from Delta State, became the CBN Governor in 2014. 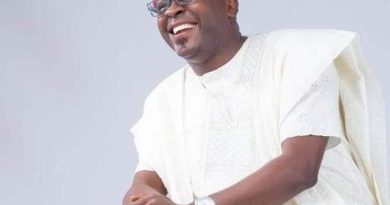 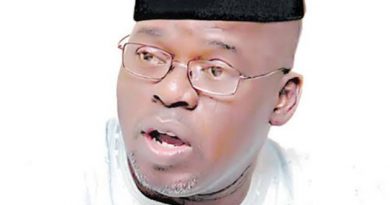