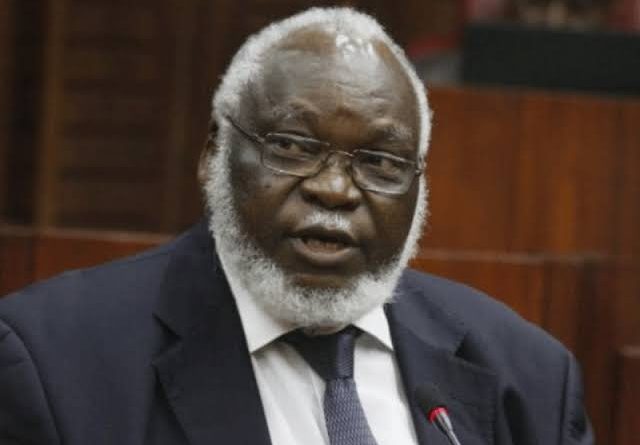 Kenya’s Ministry of Foreign Affairs has announced the sudden death of the country’s High Commissioner to Nigeria. Ambassador Wilfred Machage,

Machage was also accredited ambassador of his country to 12 other countries in Central and Western Africa.

The statement revealed that Ambassador Machage collapsed at home and was pronounced dead at hospital shortly thereafter at around 12.30pm on Saturday in Abuja, Nigeria.

The statement also revealed that his wife was with him when this unfortunate incident happened.

Confirming the passing of Amb. Machage, the Principal Secretary Ambassador Macharia Kamau said the Ministry, and the country had lost a dedicated and committed leader. 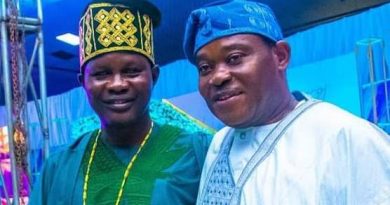 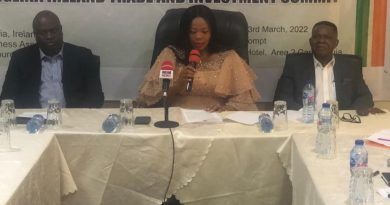 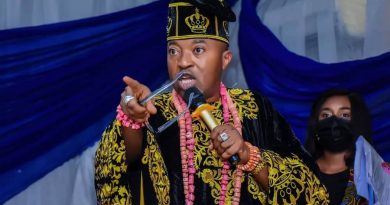