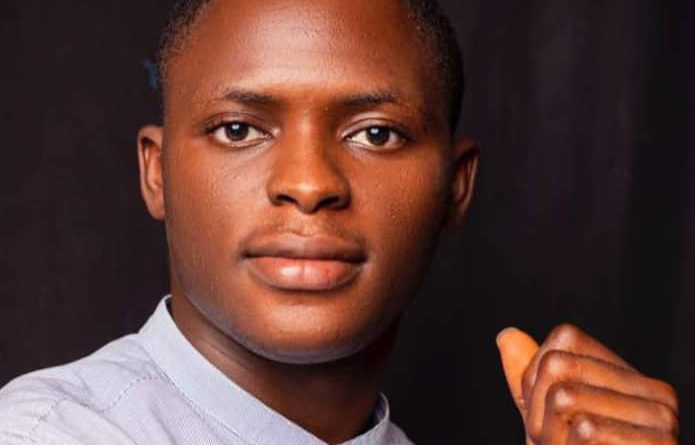 Unknown gunmen have killed Mr. Sule Mathew, a first-class graduate of Communication and former intern with PRNigeria while travelling to Anambra State with other passengers.

Mathew, who studied Information and Media Studies, graduated with first-class from the Faculty of Communication, Bayero University Kano (BUK), recently.

He was killed with other passengers at Ekwulobia one of the largest cities in Anambra State after Awka, Onitsha and Nnewi.

The remains are reportedly Deposited at the General Hospital Ekwulobia.

A coursemate of Mr Mathew who also interned with him at PRNigeria, Salis Manager, said Mathew was billed to participate in the forthcoming orientation programme of the National Youth Service Corps (NYSC) before his death.

“Mathew was among the first set of students to intern with PRNigeria Centre in Kano in 2019. He lost his father in June, few months to his final examination, and graduated as the overall best student of our Department in August 2021 and was due to enrol for mandatory NYSC programme next week.” Salis said

“He was on a 6-month non-residential fellowship program that trains, and mentors young citizen activists to push for democratic reforms – Gidan Yanci. He was on his way to Anambra from Abuja when the gunmen attacked their vehicle” a tear-filled Mr Gambo Ibrahim, a bosom friend of Mr Mathew, who had been living with him right from their Diploma days narrated.

His sister, Jemila disclosed that Mathew travelled with his boss on an ill-fated day along with other passengers including the driver in a private vehicle.

“After waylaying them, the gunmen opened fire on them killing all of them except the driver who escaped. So, when we couldn’t reach him and hear of the incidence, we sent Sule’s picture to the mortuary to confirm if he was among those killed and we got feedback that he was identified among those killed,” she narrated.

“Prior to this sad news, I kept calling him on phone but couldn’t reach him then suddenly we heard this sad news. I am so shocked,” Binta Musawa, Mr Sule’s coursemate stated.

Mr Mathew hails from Ayangaba Kogi State. He was co-founder of hostutors.com a Nigeria social enterprise that focuses on making learning in formal and vocational education accessible and affordable for everyone by connecting all categories of learners with best-fit tutors.

His body is yet to be released at the time of this report from the mortuary at Ekwulobia. 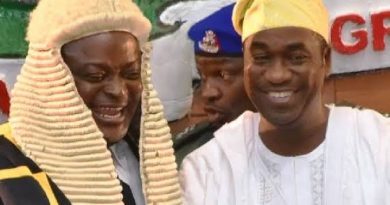 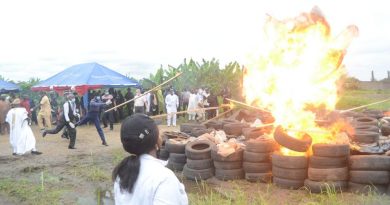 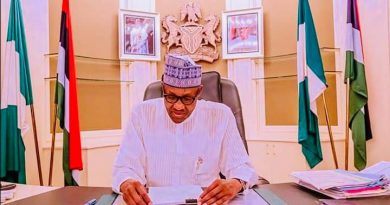