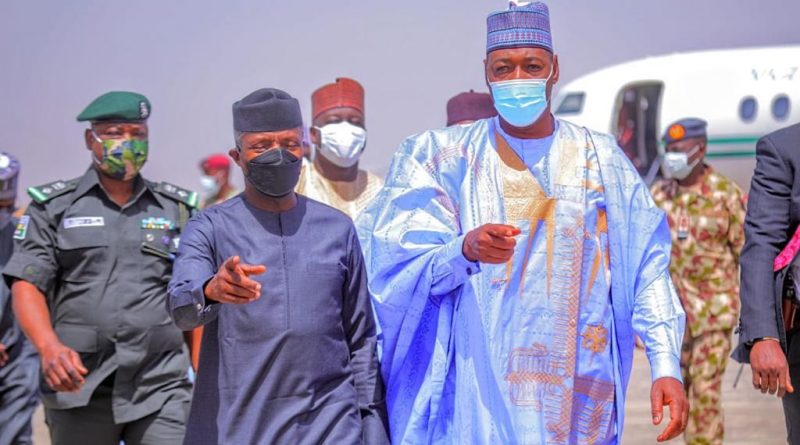 The Vice President, Professor Yemi Osinbajo was in Maiduguri on Thursday, to launch the 30th edition of the Federal Government’s Micro, Small and Medium Enterprises (MSME) Clinic during which he commissioned four out of over 500 projects executed by Borno State Governor, Professor Babagana Umara Zulum.

The Vice President arrived Maiduguri around 11am and was received by Governor Zulum alongside Senator Kashim Shettima, national and state assembly members, other top government officials and party leaders.

Osinbajo, arrived the ancient town in the company of the Ministers

of State for Industry, Trade and Investment, Ambassador Maryam Katagun, Minister of state for Agriculture, Baba Shehuri who is from the state, and some national assembly members also from the state.

The VP immediately went about the task that brought him to the state, commissioning a newly built medical doctors quarters along the Airport Road. A  tastefully designed quarters comprising 78 units of three bedroom apartments of 13 blocks of two-storey buildings with each block having six apartments. The quarters was fully fenced, landscaped, flowered and provided with sporting facilities and playground.

Osinbajo then commissioned a shopping complex with 78 shops that are meant to be allocated to operators of small and medium businesses.

Before continuing with commissioning of projects, the Vice President stopped over to address MSME’s at the Maiduguri GSM Market and gave them assurance of Buhari’s  commitment  towards supporting  and  empowering them

Vice President Osinbajo then paid another visit to the Northeast Children Learning Centre, which is a donor-funded primary to secondary school institution, privately initiated by the Vice President in March 2017 during  his 60th birthday, to provide homes, education and entrepreneurship skills to 1,500 children orphaned by insurgency across the northeast. Osinbajo who had visited the school on previous visits to Borno, interacted with orphans schooling at the centre.

The fully fenced, landscaped and flowered school is made up of 30 classrooms for at least 1,200 students, three laboratories, administrative block and sporting facilities.

He launched the 30th edition of Federal Government’s Micro, Small and Medium Enterprises (MSME) Clinic with more than 100 business owners to showcase their products and interacted with federal officials involved with enhancing businesses for local consumption and export. 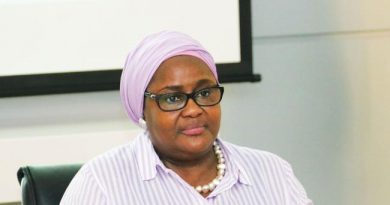 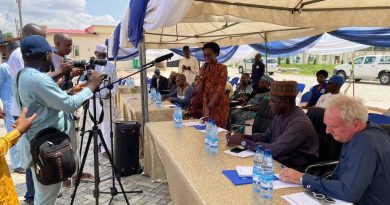 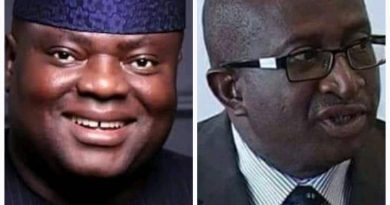