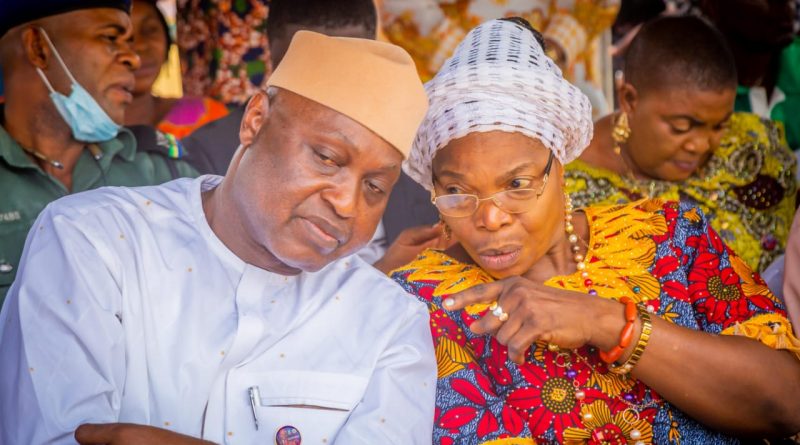 The All Progressives Congress (APC), candidate in June 18 governorship election in Ekiti State, Mr. Biodun Abayomi Oyebanji, on Monday, made his first public appearance with his running mate, Chief (Mrs) Monisade Afuye, during a ‘thank you visit’ to the Ikere Local Government Area.

The visit was in continuation of the APC candidate’s “thank you visit” to the local government chapters of the party to appreciate them for the support given to him during the January 27 governorship primary of the party.

Hundreds of party members trooped out to receive Oyebanji and his running mate, Chief (Mrs) Afuye at Ise-Ekiti junction with drums and singing. It was the first major public appearance of the Ikere Ekiti born Afuye, who was named running mate to Oyebanji last week.

Elated by the rousing welcome, both Oyebanji and Afuye alighted from their vehicles and led other party leaders and stakeholders in a long walk to Odo Oja, venue of the meeting with party members.

Oyebanji, while thanking APC members for their support during the party’s primary election, spoke glowingly about Mrs Afuye, who she described as a committed party member and community leader. He also thanked the people of Ikere- Ekiti for presenting their precious daughter as his partner in APC ticket.

“As stated in all the local governments we have visited, what we are doing is to appreciate our people for standing by us during the January 27 primary. This is not yet a political campaign as INEC is yet to open the space for campaign. I can understand the reason for the ceremonial mood in Ikere because we are in the local government of our deputy governorship candidate who is joining us on the thank you visit for the first time.

“We appreciate Chief (Mrs) Afuye for accepting this offer. I must also commend the people of Ikere- Ekiti for releasing her to join me as partner as we embark on the move to make Ekiti State greater. Ikere has always been the home of the progressives and we will continue to sustain that relationship” Oyebanji added.

Earlier, the leader of the team and Chairman, Ekiti State Local Government Service Commission, Chief Alaba Bejide, had commended the party members for their support during the primary election and urged them to make sure they validate their PVC before June 18 in order to be able to vote for Oyebanji.

“The primary election was just a phase, the coming campaign is another phase, but the biggest assignment before us is the June 18 election. It is through the election we would be able to use our votes to elect Biodun Abayomi Oyebanji as Governor of Ekiti State.

“With the new electoral law, we may all need to go back and do face capturing because finger print may not be the only means of identification and authentication during the June 18 election. It is only when we have all successfully done this that we can be sure of having a license to vote. Besides, our findings have revealed that many of us are yet to get our PVC, especially those who were not up to age 18 during the 2018 election.”

Also speaking, a former Chairman of the Party in the state, High Chief Jide Awe, who corroborated Chief Bejide’s position, urged those willing to work for Oyebanji’s victory to go back to their wards and mobilise members to get PVC as well as participate in the door-to-door electioneering campaign. He said all hands must be on deck for the success of the party at the governorship poll. 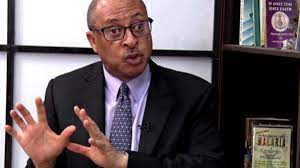 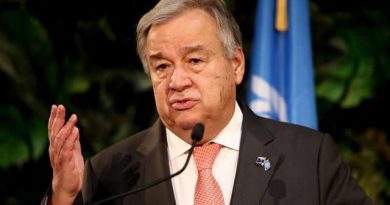 Your Visit To Nigeria A Charade If…. Akintoye Tells UN Chief, Antonio Guterres 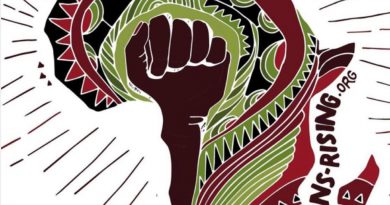