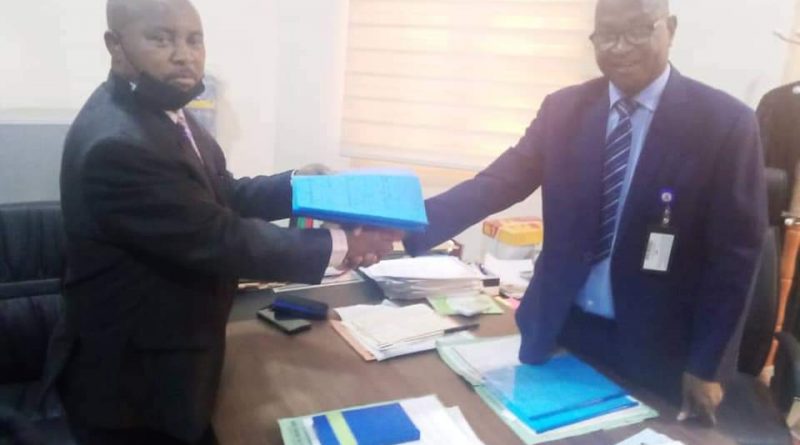 The Director-General of NYSC, Major General Shuaibu Ibrahim has reiterated that the Scheme will henceforth prosecute Nigerian graduates who refuse to present themselves for mobilisation for National Service after completion of their studies.

He stated this today at the signing of a Memorandum of Understanding between the NYSC and the Nigerian Security and Civil Defence Corps (NSCDC) for the prosecution of it’s criminal cases.

Ibrahim explained that Section 13 Sub Section 1(a) and (b) empowers the Service Corps to prosecute offenders.

General Ibrahim who was represented by the Director, Legal Services of the Scheme, Barrister Tijjani Ahmed Ibrahim, disclosed that NYSC has been having challenges in prosecuting some of it’s cases and expressed confidence that the partnership with the NSCDC will bring this to an end.

He assured that the Scheme will live up to its responsibilities as stipulated in the MOU.

The NYSC helmsman  commended the NSCDC for its steadfast support to the Scheme recalling that it was the Corps which spearheaded the discovery and dismantling of a fake NYSC Camp as well as the successful prosecution of the culprits.

In his speech at the event which took place at the NSCDC headquarters in Abuja, the Commandant General of the Corps, Dr. Ahmed Abubakar Audi assured the NYSC of the readiness of his organisation to assist the Scheme in the pursuit of it’s mandate.

Represented by the Director Legal Services of the Corps, Umar Aliyu Mohammed, the Commandant further promised to ensure that the partnership yields the desired objectives. 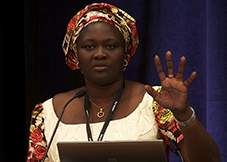 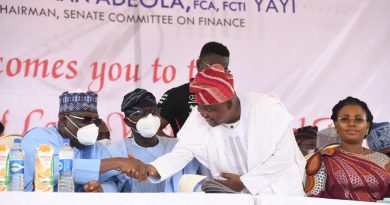