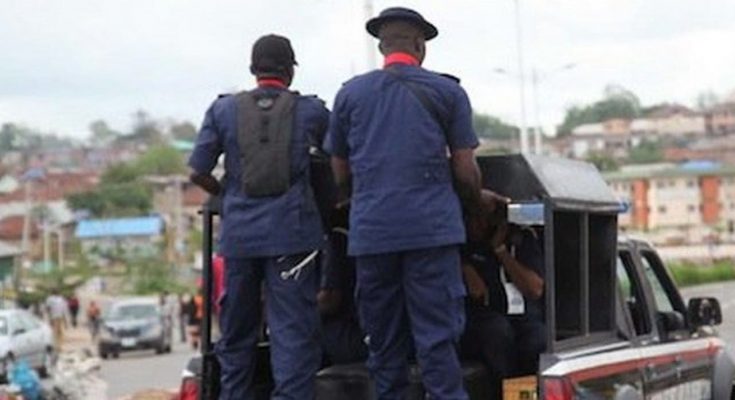 A Police witness, DSP Adebayo Jogbo Jogbo on Monday said his name was merely used to deposit the body of late Obinna Jonah at Wuse General Hospital mortuary after he was taken to hospital by one DCP Yari.

Okechukwu Jonah, brother of Obinna had petitioned the panel alleging that the victim was killed extra-judicially by the Police in 2020 and that his body was yet to be released to the family for burial.

Jogbo Jogbo who was second in command at in the defunct Anti-One Chance in the FCT Police Command told the panel presided by Dr. Garba Tetengi (SAN) on behalf of the Chairman, Justice Suleiman Galadima (rtd) that the body of Obinna Jonah must have been deposited by a junior officer (unnamed), using his name, Adebayo Jogbo Jogbo as a senior officer in the Anti-One Chance unit of the Police.

Before Obinna’s death, he said that he was taken to hospital on the 31th of January, 2020 when he took ill but was allegedly rejected at the hospital because it coincided with the period of COVID-19 pandemic, when it was difficult to secure a bed space.

Following his rejection at the hospital, he informed the panel that before Obinna died, he directed that he should be kept at the back of the detention counter since he could neither be kept in the Police cell nor admitted at the hospital.

On cross-examination by counsel to the petition, E.C.Chukwu, the Police witness said he was not the officer that recorded the statement of the victim before his death and that he did not know who was responsible.

Chukwu also said that it was not Obinna that wrote his statement at the Police station when he was arrested and the Police witness replied that he did not know whether it was the victim or another person that recorded the statement.

Besides, Chukwu pointed out that that the testimony of Jogbo Jogbo was contradictory, having said that Obinna was rejected at the hospital on 31st of January 2020 because of COVID-19 pandemic, whereas the pandemic was only declared a national emergency on March 26, 2020.

According to the petition’s counsel there is no way any hospital in Nigeria could have rejected a patient because of COVID-19 as at 31st of January, 2020, when it was yet to be declared as a national emergency, which later happened on the 26th of March, 2020.

He said the witness testified that the victim was not diagnosed with COVID-19 disease and therefore had nothing to do with the pandemic. 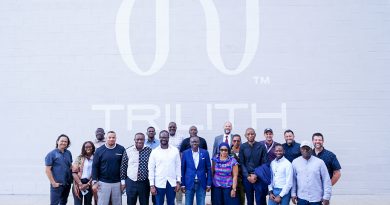 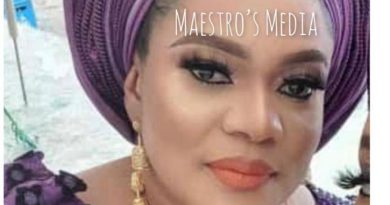