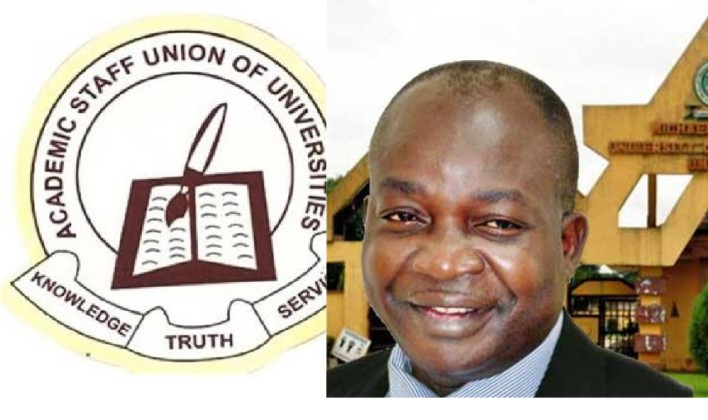 The National Human Rights Commission (NHRC) has described incessant strikes by
the Academic Staff Union of Universities (ASUU) as deprivation of Nigeria’s students enjoyment of their rights to education.

In a statement released to the media on Monday by spokesperson of the Commission, Fatimah Mohammed, the Executive Secretary of the NHRC, Chief Tony Ojukwu expressed deep concern over the incessant strikes by ASUU, lamenting that such actions have become the gravest threat to the Nigerian university system, in particular, and the Nigerian education sector in general.

He observed that Nigerian students have been deprived of the enjoyment of their right to education over the years, and this has made them victims of industrial disharmony between the federal government and ASUU.

He decried that ASUU has been embarking on incessant nationwide strikes, during which students have lost cumulative period of years of the academic calendar.

He said that the effect of ASUU strikes has been devastating to the Nigerian university system by way of watering down the quality of education offered to Nigerian students, while expressing disappointment that the government will allow this kind of situation to linger thereby jeopardizing the future of the youth as leaders of tomorrow.

He lamented that academic performance of these students have been adversely affected, and the entire educational system almost crippled.

Ojukwu who said he was pained by the situation, further stated that “the situation has resulted in half-baked students and graduates who are unemployable and lack the basic skills necessary to survive dynamic environments like Nigeria and the rest of the world”

He however appealed to the federal government to get back to the negotiation table with ASUU and to ensure that the previous agreements reached with the union are implemented honestly to the best of its ability to avoid further escalation of the matter.

Similarly, Ojukwu urged ASUU to think out of the box for other strategies not using incessant strikes to press for their demands as this strike strategy has killed education in this country.

He advised National Association of Nigeria Students (NANS), not to do anything that will violate the rights of other Nigerians, like blocking of federal highways, as its South-West branch allegedly did recently, saying that such action is a clear violation of the rights of other road users.

He further pointed that although students have the right to express their grievances, they should always do so in a most civilised and human right friendly manner where the rights of every one is respected.

Ojukwu said it is necessary to immediately resolve the impasse between ASUU and FG, to prevent further collateral damage to our educational sector.

He said: “As things are today, educational tourism by Nigerians to even smaller countries in West Africa, Europe and Americas is mind bugging,” noting that “all this has resulted in huge loss of resources to other countries. Most students, after a prolonged stay at home, start venturing into unholy acts making some of them not to return to school when the industrial actions are over.

“There are others who out of boredom and want of what to do resort to crime and criminal activities such as advanced fee fraud, drug peddling and use, gambling, robbery and kidnapping as well as other vices. some of the ladies become susceptible to abusive relationships, unwanted pregnancies, prostitution and low morale and esteem.”

He said: “We must prevent all these from happening, let’s join hands to protect our children’s future by advocating for their rights to better education through stoppage of incessant strikes and improvement in attention to education in the country.” 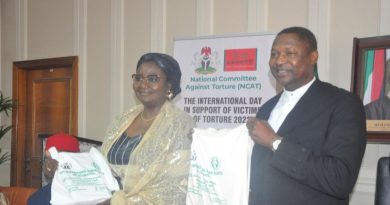 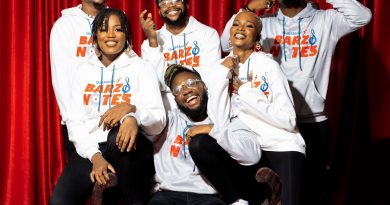