The Inspector-General of Police (IGP) Usman Baba on Tuesday commended police officers who rejected N300,000 bribe and returned N600,000 erroneously paid into one of their accounts.

The commendation was contained in a statement by the Force Public Relations Officer, CSP Olumuyiwa Adejobi.

The IGP made the charge while commending the exemplary performances of some officers and men across the State Commands.

The IGP particularly commended Sergeant Sampson Ekikere, attached to 22 Police Mobile Force Ikeja, Lagos, for his uncommon professionalism exhibited on Saturday, “when he painstakingly recovered a wallet, belonging to one Lukman Abaja, and traced the owner to deliver the found item.”

The IGP also commended Sergeant Yahaya Ahmed, attached to Higher Shari’ah Court, Tudun Wada Division, Gusau, Zamfara State who was said to have rejected N300, 000 offered to him by one Chukwuka Jude on January 18, 2022.

The statement revealed Jude had offered Ahmed the said amount after he was arrested at the same court for the offence of false presentation and cheating by impersonation.

On his part, CSP Elemide Akinkunmi Bishop, who was Head of Operations at the Police Radio, was commended after he was mistakenly credited with the sum of N600, 000 into his Police Account.

The officer reportedly withdrew the sum and remitted it to the Nigeria Police Cooperative Society treasury, “showing attributes of an honest and trustworthy police officer”.

The police boss charged senior police officers to always commend their personnel who have exemplarily excelled in their duties, which have in turn impacted positively on the goodwill and image of the Nigeria Police Force. 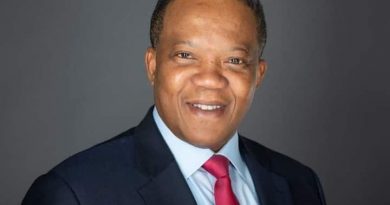 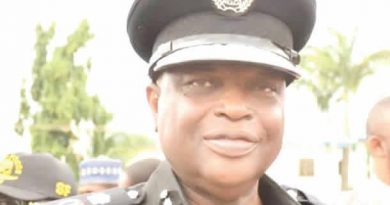