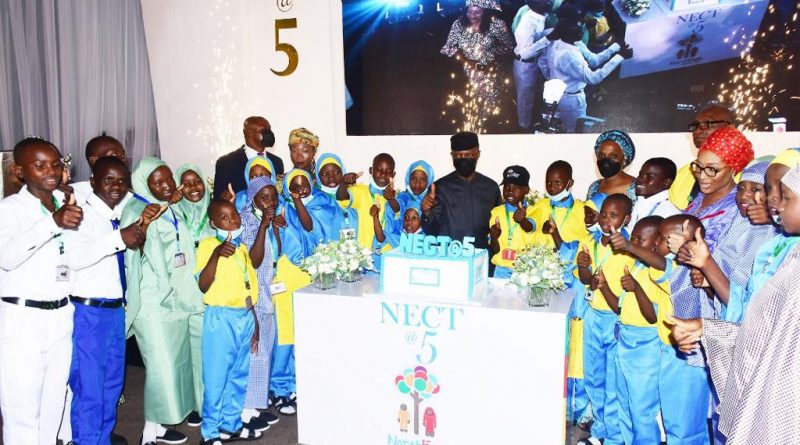 The North East Children’s Trust (NECT) headquartered in Maiduguri, was privately initiated by the vice president back in March 2017 to provide donor-funded educational and residential extensive-care to over 1,500 children orphaned by Boko Haram insurgency across Borno, Yobe, Adamawa, Gombe, Taraba and Yobe states which make up the northeastern geopolitical zone.

Vice President Osinbajo hosted the NECT’s fifth anniversary at the NAF Conference Centre in Abuja on Monday evening. Sultan of Sokoto, Alhaji Muhammad Sa’ad Abubakar III, chaired the occasion that had in attendance Senator  Mohammed Ali Ndume, Senator Abubakar Kyari and Chief Whip of the House of Representatives, Mohammed Tahir Monguno, all from Borno. Minister of Women Affairs, Pauline Tallen, and the Deputy Governor of Plateau State were amongst participants.

Addressing the gathering, Vice President Osinbajo reaffirmed his passion for children affected by insurgency in the North East and he commended governors of the six states for their leadership.

Osinbajo commended the efforts of Governor Zulum whose Borno State hosts the NECT. He said Zulum took over from his dynamic predecessor, Senator Kashim Shettima, and continued exceptionally well for the people of Borno State.

The Vice President recalled the role senator Shettima played back in 2016 towards establishment of the NECT.

Governor Zulum in his remarks, appreciated and applauded Vice President Osinbajo for his foresight in establishing the NECT which the governor noted is making huge impact both on basic education and in providing vocational skills to orphans while also accommodating, feeding and providing them with medical care.

Zulum described the NECT as a very unique institution with digital learning components.

The Governor assured the Vice President, donors and all stakeholders of the continued support from the host government and people of Borno State.

Zulum also applauded the founder and chairman of Zenith Bank PLC, Mr. Jim Ovia, who chairs the NECT’s board of Trustees for his immeasurable support. He also thanked other members of BOT and everyone who contributed towards establishing the learning centre in Maiduguri.

Governor Zulum lamented the high number of orphans and widows who lost their bread winners due to the over a decade long Boko Haram insurgency in Borno and the rest of the North East.

The governor appealed to well meaning Nigerians to contribute towards reducing the hardship of such vulnerable fellow Nigerians by investing on charity schools in Borno and other areas in the North East. 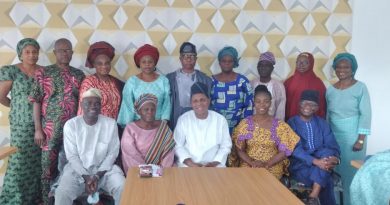 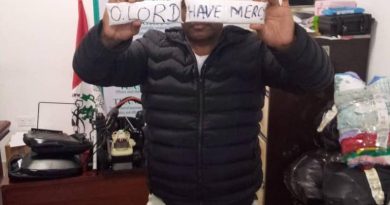 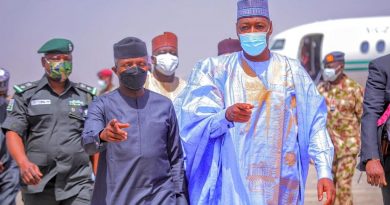