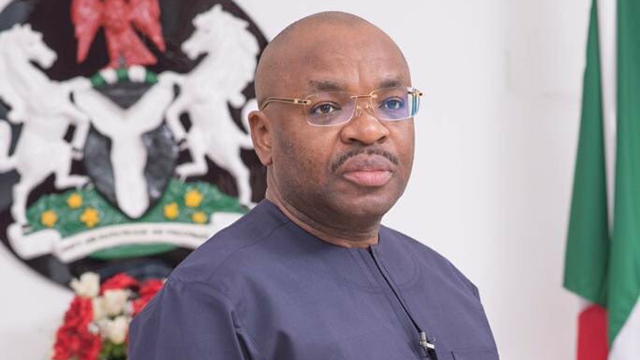 Over the weekend, at OBA’s home in Shelter Afrique, Uyo, Senator Albert Akpan, Ephraim Inyang- Eyen and Sunny Ibout, allegedly held a clandestine meeting with the expressed agenda of setting up a Media Team, to blackmail Governor Udom Emmanuel, his administration and legacy as well as his preferred successor, Pastor Umo Eno.

This is to be carried out under a group; Akwa Ibom Media Network, headed by a certain Ifiok.

At the meeting, OBA, Ephraim Inyang-Eyen and Sunny Ibout according to our source, who attended the meeting said OBA and his henchmen spoke of their frustrations in not getting the public to support the ambition of the Senator.

They expressed disappointment in the manner Pastor Umo Eno has gained more support, especially in the media and in the court of public opinion and decided that a full- throttle campaign of blackmail and falsehood must be launched against the Governor and Pastor Umo Eno.

“In the next few days, you will see a rash of very laughable and ludicrous blackmail- tinged articles on the social media. It is sad that they would go this low,” the source added. 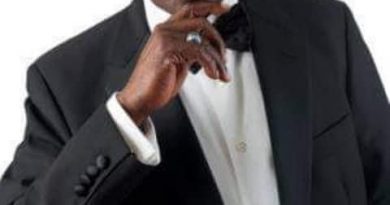 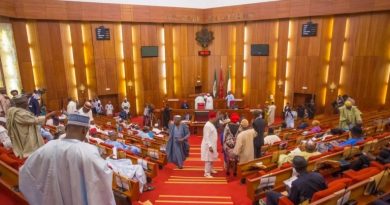 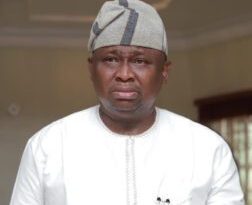