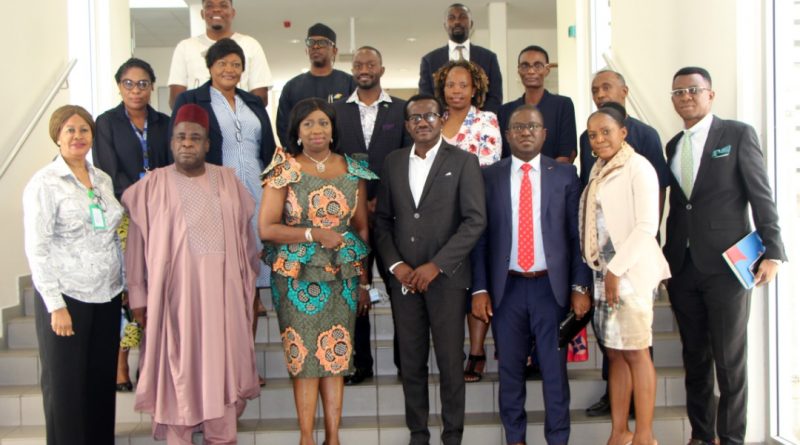 For the African continent to move to become a driving force on the global stage, it is important to tap into the enormous resources of its diaspora , both within and outside the continent ,and the Nigerians in Diaspora Commission is at the forefront in this regard.

Mr Tunde Omoyeni, Regional Project Coordinator, International Organisation for Migration (IOM) stated this when he led the Namibian delegation on Study Tour of Nigerians in Diaspora Commission, (NIDCOM) in Abuja.

NIDCOM in a statement signed by Gabriel Odu said Mr Omoyeni added that it will go along  way if, engagement with Africans in the Diaspora can be handled at continental, regional and state levels thus impacting development at the grassroots.

He went further to point out the project such as, Southern Africa Diaspora Investment Community (SADIC) which is centred on improving socio-economic and other forms of development through  engagement of Southern parts of Africa with its Diasporas.

Mr. David Ligonda, Deputy Director: Labour Market Information: Ministry of Labour, Industrial Relations and Employment Creation, Namibia, applauded Hon. (Dr.) Abike Dabiri-Erewa and the Nidcom team for being pathfinders  in Africa’s quest to engage her Diaspora for meaningful turn around of Africa’s development with the establishment of Africa’s first agency for Diaspora affairs by Nigeria.

Mr. Ligonda agreed that migration is a fundamental human right and the Diaspora is a key element to development in any country, their welfare is equally critical adding that better strategies for managed migration be developed.

The NiDCOM Boss emphasised that Africa needs to maximize greatly the full potentials of its Diaspora adding that to have a developed and innovative continent, the onus lies on all the African countries to converge together, to find ways to improve the status quo.

Dabiri-Erewa stated further stressed the need for each country to recognise its respective Diaspora, through an effective and productive engagement with its Diaspora.

Using the Nigerian example, the Chairman of the Commission highlighted the ways Nigerians in the Diaspora have been engaged and managed, such as the Presidential Town Hall Meetings with the Diasporas, Webinar meetings, Adoption of a National Diaspora Policy, the Nigerian Diaspora Investment Summit, the proposed Nigerian  Diaspora Investment trust fund ,appointment of State Diaspora Focal Point Officers (SDFPOs) and much more, which have actualised positive results.

The NiDCOM CEO said that as part of the move to focus more on  development in Africa, the Commission plans to have a virtual programme that will  engage with the Nigerian Diaspora resident in African Countries especially the upcoming  African Diaspora Summit middle of the year to brainstorm with other Africans in the Diaspora to boost growth in the Continent. 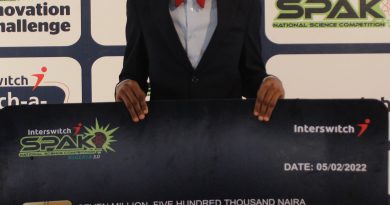