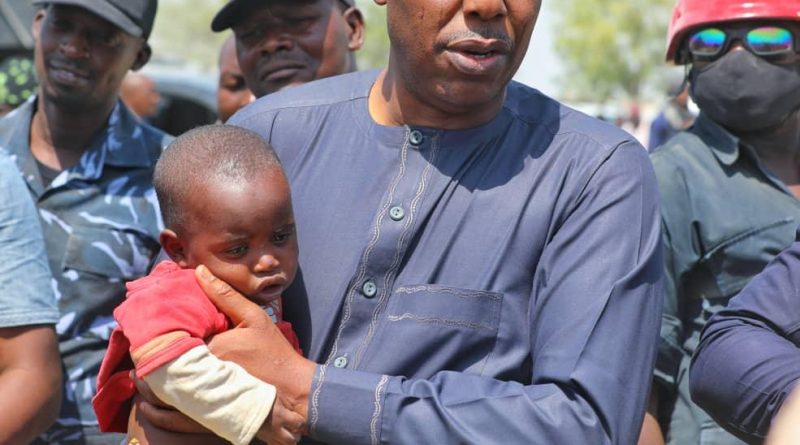 Zulum also distributed clothing to the workers and  their spouses urging them to use the opportunity of the Holy Month of Ramadan to pray for the full restoration of peace to all parts of the state .

The Governor who personally supervise the distribution of palliatives to the workers at the Government House Maiduguri said the workers deserve to be assisted for their continued commitment to their duties.

” I must say that I’m proud of all of you for the hard work you’re putting in to ensure the cleanliness and effective maintenance of the Government House.

” This is Ramadan and Charity begins at home , that’s why I decided to support you with food stuff and some funds to support your selves and family in this  holy month.” Zulum  said.

Governor Zulum also use the occasion to announce the new 200% salary increase to the over 200  workers who were earning  10,000 Monthly, noting that the implementation of the new salary takes immediate effect.

Items distributed to the workers include a 50 Kg of rice to each worker , 10 Kg of Sugar, 5 litre cooking oil, 2 Kg of Beef, 5yards of Wrapper for Women and 5yards of fabrics for Men as well as N 20, 000 each for all the workers. 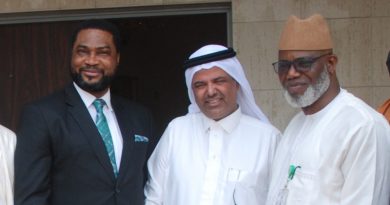