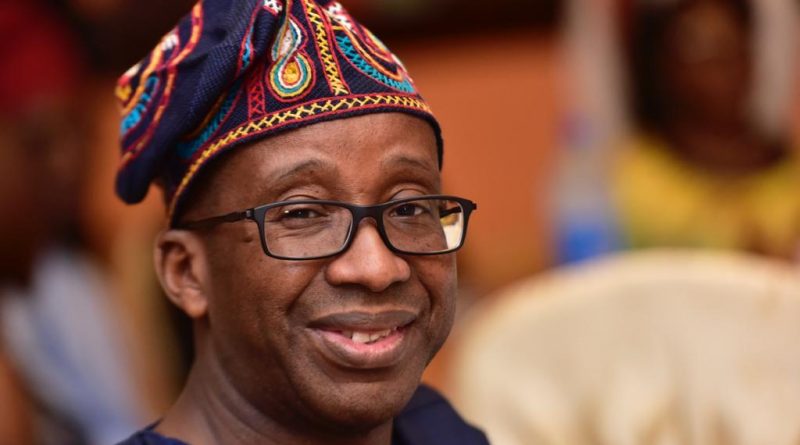 No fewer than four governors of the People’s Democratic Party (PDP), three former Ministers under past PDP administrations and corporate players will storm Abeokuta, the Ogun state capital on Thursday to formally welcome back into the party, Otunba Jimi Adebisi Lawal (JAL), a former Senior Adviser and Counsellor to the Kaduna state Governor, Mallam Nasir El-Rufai.
He was until recently the Chairman of Kaduna State Economic Development Council (KSEDC), thereby being in charge of the state’s economy and driving its investment activities.
Lawal, a British-trained banker, lawyer and public servant, who hails from Ijebu Ode in Ijebu Ode Local Government Area of the state, is a governorship aspirant on the platform of the PDP. He recently picked up his expression of interest and nomination forms after joining the party at his ward.
A statement issued by Jimi Adebisi Lawal Campaign Organization (JALCO) said, “The event will afford the good people of Ogun state the opportunity to literally hear from horse’s mouth about his agenda for a better Ogun state.
“He will speak on his five-point agenda with the theme “EHIGGS” which stands for Economic Development, Human Capital Development (Health & Education), Infrastructure, Good Governance and Security.”
The governorship hopeful has over three decades of  international merchant banking experience across three continents of Africa, Europe and North America along with twelve years of public service at the top echelon of government.
Apart from having had a distinguished career in both the public and private sectors where he held senior management positions in multi-national banks, he is a thoroughbred professional, an entrepreneur and employer of labour that has founded several companies, including an investment banking form,a major real estate development company and an approved educational institution. 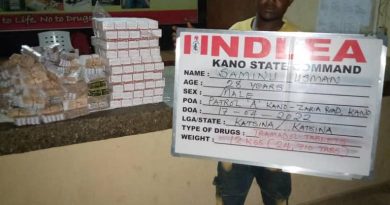 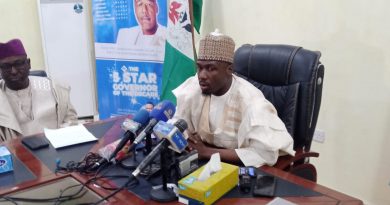 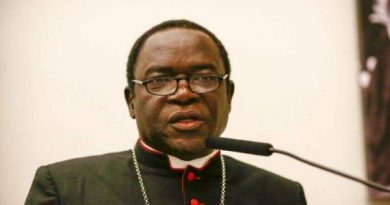