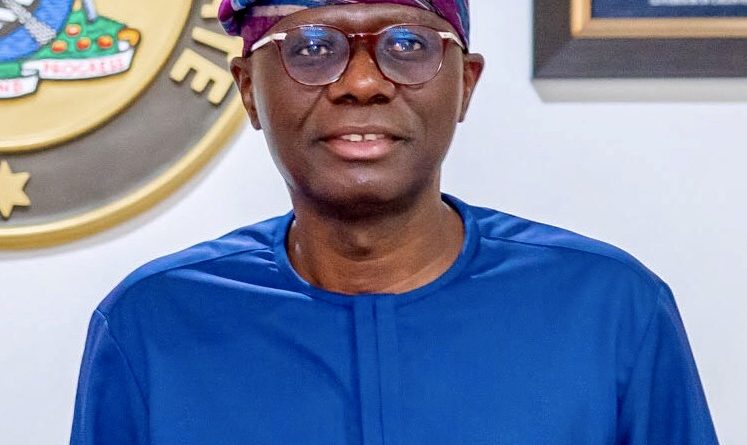 By Benjamin Omoike
Lagos State Governor, Mr. Babajide Sanwo-Olu, on Tuesday said his administration will be creative in its financing model to provide the required funds to deliver dividends of democracy to the people of the State.
He made the statement while receiving the management team of FMDQ Group Plc and FSD Africa, who paid him a courtesy visit at Lagos House, Marina.
The FMDQ Group Plc was led by its CEO, Bola Onadele Koko, while FSD Africa was led by its CEO, Mark Napier.
Speaking at the event, which was also attended by the British Deputy High Commissioner, Ben Liewelyn-Jones and Head, Economic Development, FCDO of the British High Commission, Governor Sanwo-Olu said he would continue to push until he gets the desired results for Lagos and the residents of the State.
“We need to look for other sources of financing. We need to be very creative in our financing model. The population is huge and there is pressure on us to meet up with some of our very big and expanded economy.
“We are truly pushing ourselves in various areas. I am personally excited when I know and see that our team and your team are driving toward a convergence that can better the lots of our citizens. We will continue to push until we get the desired result,” the Governor said.
Governor Sanwo-Olu, who expressed his satisfaction with the progress of the Lagos State Green Bond Issuance Memorandum of Understanding (MoU) the State Government signed with FMDQ Group and Financial Sector Deepening (FSD) Africa on Tuesday, September 14, 2021, urged all partners to leverage the partnership for full benefits on investments, adding that the relationship should be continuous and not a one-off.
In a related development, Governor Sanwo-Olu on Tuesday said the State Government will work with consulting engineering and architectural firms to prevent the collapse of buildings in the State.
He made the statement during a courtesy visit by the Local Organising Committee (LOC) Nigeria of the International Federation of Consulting Engineers (FIDIC) at Lagos House Marina.
Governor Sanwo-Olu, who reiterated his administration’s commitment to the provision of infrastructure for Lagos residents, said infrastructure is one of the ways in which societal problems can be solved. “It is something that we are looking holistically at believing that we want to improve the lots of our citizens given the political chance that God has given us.”
He said the State Government is in the process of identifying consulting engineering and architectural firms to help with monitoring building construction. “We believe that structural engineers and others can help by doing an independent assessment to ensure that everybody adheres to the rules. And the government can continue to do oversight function working with competent, capable consulting engineering and architectural firms so that we can monitor the city and prevent the collapse of a building.”
The President of the Association for Consulting Engineering in Nigeria (ACEN), Engr. Ajibade Oke, commended Governor Sanwo-Olu’s administration in the area of infrastructure. “The infrastructure in Lagos is fantastic. Look at the blue and red line rail, the BRTs, the flyover, bridges and other amenities that we are having in Lagos. We are even talking about Fourth Mainland Bridge. We thank God for the people that are managing Lagos State,” he said.
Also speaking, the Chairman, Local Organising Committee of FIDIC for the Africa 2022 Conference and past President of the Association for Consulting Engineering in Nigeria (ACEN), Engr. Charles Akindayomi, appealed for the Lagos State Government’s support of the conference which is expected to be attended by about 250 delegates from different parts of the world, noting that the support will give the State an opportunity to display the rich culture and infrastructure development to the rest of Africa. 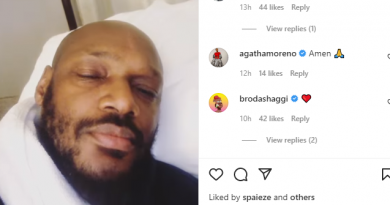 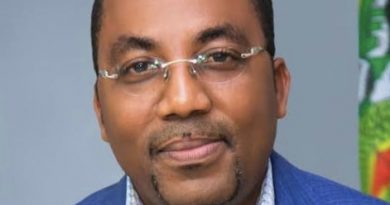