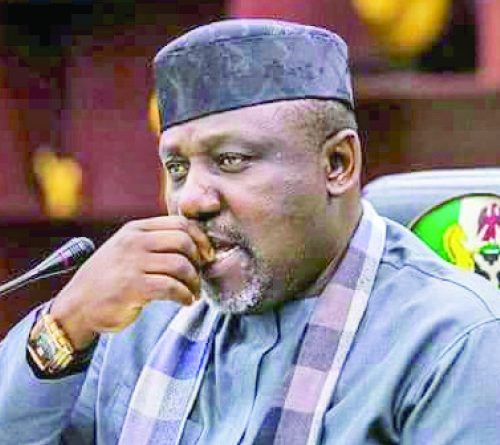 A former Imo State governor, Rochas Okorocha has reacted to the presence of officers from the Economic and Financial Crimes Commission (EFCC) on Tuesday at his Maitama residence in Abuja.

Okorocha who is vying for the seat of the President of Nigeria under the platform of the All Progressives Congress (APC) said he is being held hostage at his premises, reports Channels TV.

“I am under hostage I would say, the EFCC is at my house both the back and the front. I would say, I have enquired if they have an arrest warrant nothing, and  I am supposed to be getting ready for screening.

“I don’t know what is really happening, It is unfortunate that this is happening here”, he confirmed.

Okorocha disclosed that his next line of action will be to hold a press conference, adding that the EFCC cannot stop the press from entering his compound.

“I am trying to address a press conference, of course, the EFCC cannot stop the press from coming into my premises. They are inside my compound but the press is coming inside my house to interview me, they can’t stop them, he insisted”.

When asked if he would be submitting himself to the anti-graft agency, the presidential aspirant said, “I’ll be here until I know what it is, because this is something serious, I want to see an arrest warrant or a court order”, he added.

Operatives of the anti-graft agency stormed Okorocha’s residence on Tuesday,  barricading it, and ensuring that none of the members of Okorocha’s family would be allowed to leave the compound until they produce the former governor.

The EFCC had filed a 17-count charge to the tune of N2.9 billion against Senator Okorocha. in late January.

Okorocha, in the charges filed at the Federal High Court in Abuja, was accused of conspiring with others, including a member of the All Progressives Congress (APC) and five companies to steal from the public coffers.

The charges were filed about the same time Senator Okorocha was declaring his intention to run for the office of the president in 2023.

The accused persons were alleged to have stolen the said amount belonging to Imo State and local government areas in the state in contravention of the Money Laundering Act 2011.

The charges claimed that the stolen funds were diverted between October 2014 and February 2016 from the Imo State Government House’s account and Imo State Joint Local Government Project’s account.

Meanwhile, a Federal High Court in Port Harcourt, Rivers State would ask the EFCC to stop further action against Senator Okorocha until the determination of the case before it.

Senator Okorocha had through his lawyer, Ola Olanipekun (SAN) approached the Federal High Court presided over by Justice Stephen Pam to seek the enforcement of some orders, earlier made in his favour in a case between him and the anti-graft agency.

The court also prohibited the EFCC from investigating or carrying out any other action against the former governor, while asking the anti-graft agency to release his international passport and travel documents. 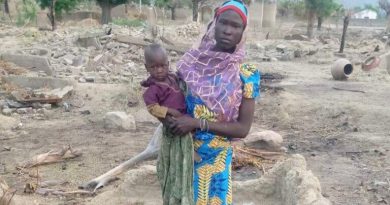 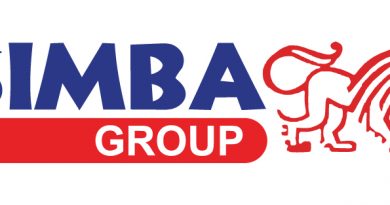