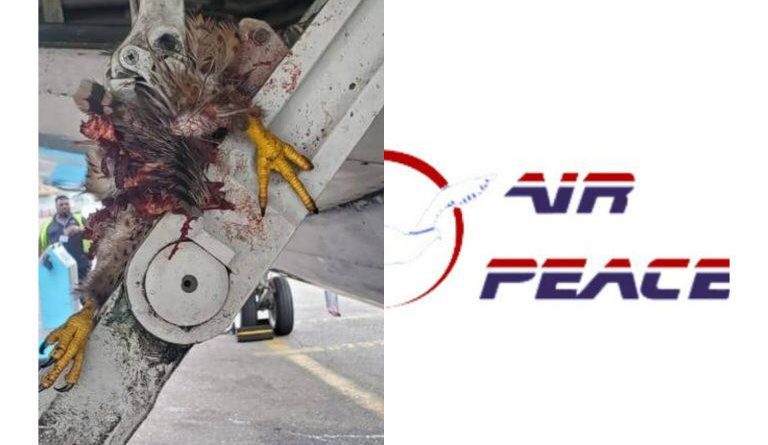 Tragedy was averted as an Air Peace flight made an emergency landing in Lagos due to a bird strike that got the bird stuck on the left main landing gear.

The Air Peace flight P47154 which departed Lagos for Owerri, Imo State at 12.00 noon on Saturday could not reach its destination, but had to land back in Lagos to prevent disaster.

A statement issued by Air Peace management on Saturday said the bird strike affected the operating parameters of the landing gear which made the pilots follow regulatory safety procedures by returning to Lagos where they landed the aircraft safely without any incident.

The company said the passengers disembarked normally and that another aircraft was deployed to operate the flight.

The company apologised for the inconveniences caused to all passengers affected by the situation and assured of strict compliance with established safety standards. 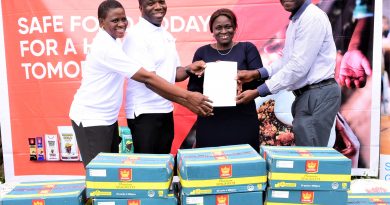 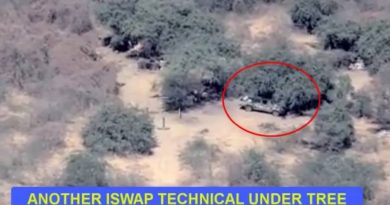 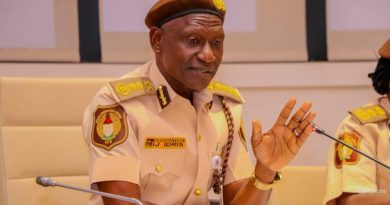