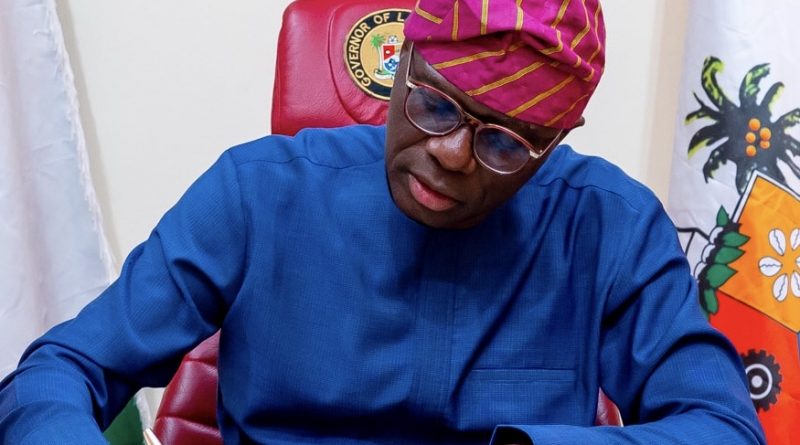 Adeola in a Facebook post to his representative in the Lagos state house of Assembly from Ifako-Ijaye constituent, Hon. Adewale ‘Jah’, who is also the chairman house committee of transportation, has stated that there’s no provision for the 25-man committee in the law enacted and signed by Sanwo-Olu contrary to the Park Management Committee the state inaugurated yesterday.

He also said there is no provision for government liaison officer given to former Lagos commissioner of police, Hakeem Odumosu, a retired AIG in the new law.

He, however, said the law provides for a chairman and six other members.

Adeola urged Hon. Adewale to use his office to redress the clear violation of the law by the Governor.

@⁨Adewale Jah⁩  good morning, please take note of this as the chairman, transportation committee of the house

Re: The composition of Lagos committee of motor park.

The Lagos State Parking Authority Law provides for a chairman and 6 other members of the Authority. There is no provision for a 25-member Authority. The position of a liaison officer is unknown to the law. The Authority does not have an Executive Chairman.

However, section 12 of the Law provides for a General Manager who shall be the Chief Executive Officer and will be responsible for the general administration of the Authority and the transaction of its day to day business.

The above is the stand of the law in Act you laboured to get passed in the house and signed by the governor, now such act of Parliament has been trampled on by the governor in flagrant disobedience to the law and variance to it’s provision therein. Can you use your office to let the government know that they goofed in the composition of 25 memebrs committee? Can you tell them to reverse themselves and follow the law that he the governor signed?

Anything contrary will receive nothing but prolong litigation that will force him to be mandated and so the needful.

We can’t fold hands and let illegality take foothold in Lagos ,the state of excellence. 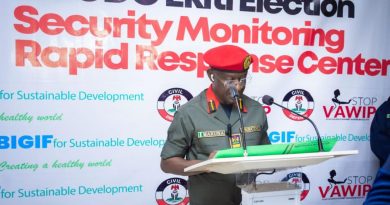 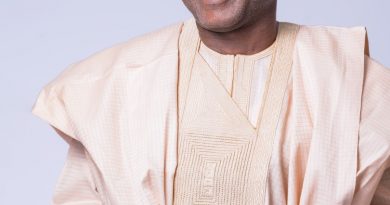 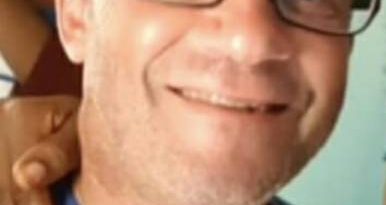