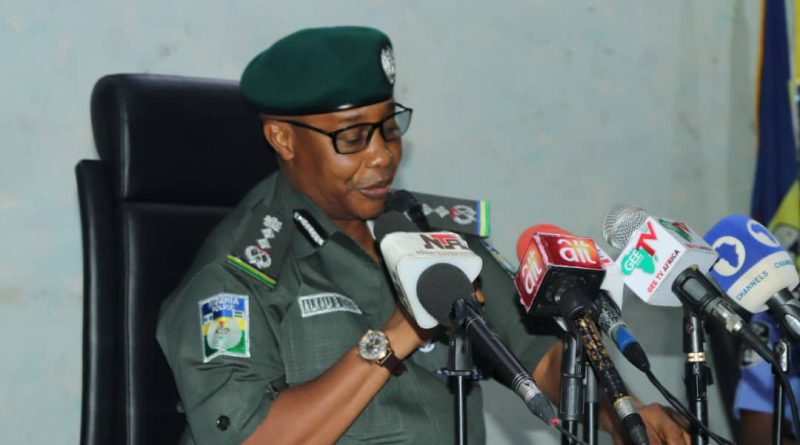 The Inspector-General of Police, IGP Usman Alkali Baba, psc(+), NPM, fdc,  has strongly condemned the recent spate of attacks on Police officers, facilities, and other police operational assets around the nation, particularly in the South East where there have been attacks on police stations, ruthless murder of police officers in their line of duty to protect the citizenry, as well as the destruction of critical national infrastructures.

Consequently, the IGP has ordered the immediate deployment of additional operational assets to complement officers and men attached to Operation Restore Peace in the South East, and other launched operations, with the aim of flushing out criminal elements who hide under the guise of aggrieved citizens to perpetrate criminal acts.

The IGP warned that attacks on police officers in the line of duty would no longer be tolerated under whatever guise, as the Force holds the lives of its personnel sacrosanct, and such unwarranted attacks would be strictly treated in accordance with extant laws. He equally reiterated the commitment of the Force to protection of lives and property while stressing that it is vital to respect the lives and fundamental rights of Police officers and other security operatives, in order to enable them advance their sacred mandate of serving and protecting the citizens better. 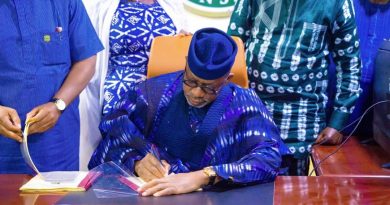 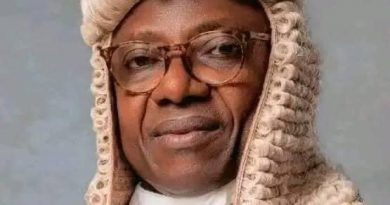 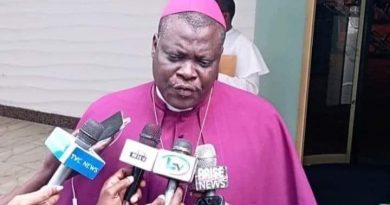