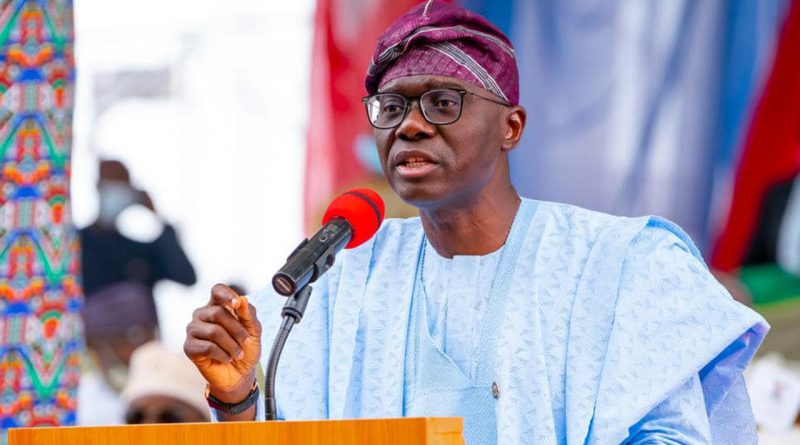 A youth organization, Lagos Progressive Youths (LPY) has hailed the endorsement of Governor Babajide Olusola Sanwo-Olu for a second term in office.

The organization through a press release signed by it’s executive secretary comrade Gbenga Omage, noted that the endorsement of Governor Sanwo-Olu for a second term by the (GAC) of his party did not come as a surprise in view of his stellar performance which is highly commendable and a reflection of appreciation by the endorsement to do more.

According to Gbenga Omage, Governor Sanwo-Olu administration within 3 years of a 4 years mandate had proven beyond reasonable doubt that Lagosians made the right choice in entrusting their democratic mandate in his custody with his impactful and people oriented programmes and policies since assuming the mantle of leadership in 2019.

The group appreciated Governor Sanwo-Olu for giving meaning to continuity in governance by completing all projects inherited from his predecessor while at the same time, initiating projects and programmes that positively touch on the lives of the people such as the completion of the Agege Pen cinema flyover which he met at 15% work stage and the Opebi/Odo Iya Alaro/Ojota link road, among several others.

The group noted that “The Sanwo-Olu administration has touched virtually every sector of the governance in the 57 local government councils and local development council areas of the state”. From roads construction and rehabilitation, provision of mass transit buses, construction of jetties & purchase of ferries, construction of the Lagos mass transit blue and red train line in the area of transportation, empowerment of security agencies with modern day security tools and gadgets, construction of modern blocks of classrooms, laboratories, provision of toilet facilities in public schools across the 6 education districts. In the area of health. The group commended the government for the construction of 3 new mother and child care centres in Eti Osa, Badagry and Epe, reconstruction and renovation of primary health centres and the construction of the new 150 bed Massey children hospital, renovation and upgrade of general hospitals to make health facilities accessible to Lagosians among several other projects in the health sector and not forgetting other sectors that have been impacted positively upon in the last 2 years plus of the Sanwo-Olu administration”.

The Lagos Progressive Youths particularly praised Governor Sanwo-Olu for his role in providing leadership at the peak of the covid-19 pandemic as the incident commander which earned him local and international accolades as an outstanding leader of courage and tenacity. Governor Sanwo-Olu was also commended for providing leadership in galvanizing the people and economy of Lagos to overcome the pains, agony and losses resulting from attacks on public and private assets by the 2020 EndSARS protests of killing, looting and burning which was targeted at crippling the economy of Lagos State.

The group then called on the members of the All Progressive Congress (APC) to key into the endorsement of the (GAC) by working hard as a team to ensure that Governor Sanwo-Olu flies the party flag at next years gubernatorial election and is returned to government house Alausa Ikeja come 2023, to continue with his good works of impacting positively on the lives of the people for another four years. 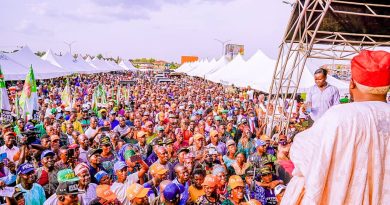 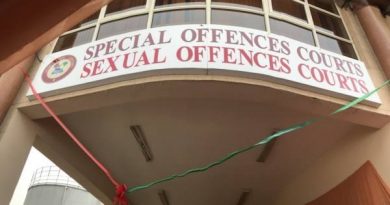 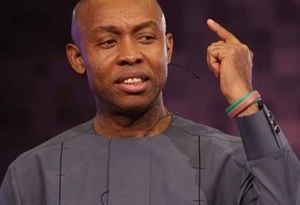