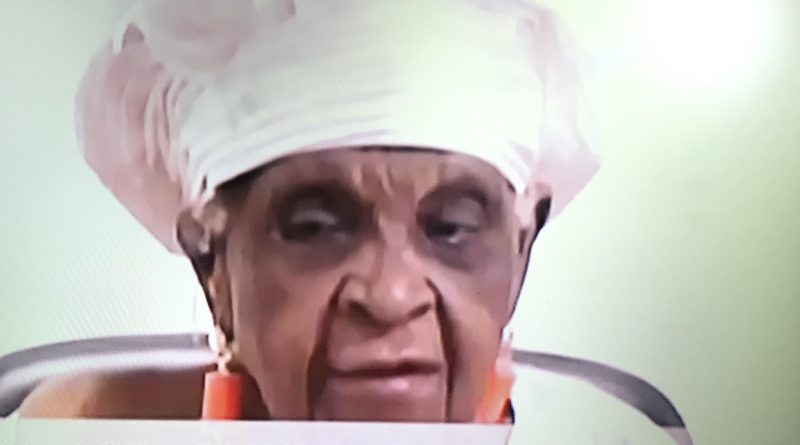 A 102-year-old presidential aspirant, Chief (Mrs) Josephine Ezeanyaeche, has called on the Economic and Financial Crimes Commission as well as the Independent Corrupt Practices and other related offences Commission to arrest and prosecute any politician or group buying N100m nomination form of any political party.

Ezeanyaeche said if the anti-graft agencies were truly independent and alive to their responsibilities, they should not be reminded that no politician would cough up the amount of money without stealing public funds.

The centenarian stated this on Saturday when she presented the nomination form of her party, Africa Action Congress, to her people in Igboukwu in Aguata Local Government Area of Anambra State.

She also called on the Independent National Electoral Commission and every other relevant agency to create laws to peg the amount spent on nomination forms and electioneering as part of measures to reduce corruption.

She lamented that current politicians have run the country aground and as one of the founding members of Nigeria, she cannot continue to keep quiet while the country degenerates further.

She said her joining the 2023 presidential race is to bring a disruptive change as the youths of the country have failed to take up the challenge.

She noted that many aspirants from the All Progressives Congress and the Peoples Democratic Party are running to the AAC, her party, because of the exorbitant price of their nomination form.

Despite this, she said she was still optimistic about making an appreciable impact in the party’s primaries taking place on June 30.

Ezeanyaeche, who is also the Founder and Chairman Emeritus of the Voice of the Senior Citizens of Nigeria, pointed out that the huge price some parties place on nomination forms is a means of eliminating good people from participating in politics, as by so doing, throwing up “potential criminals with the tendency to go into offices to steal.”

She said, “I have come to tell my people that I have picked the nomination form of my party, AAC. Although, the party has been flooded by aspirants who ran away from the APC and PDP because of the huge price of their nomination forms.

“But despite this, I am very optimistic that I will make an appreciable impact because the 2023 general elections will bring disruptive change in this country. So, the youths must come out of hiding on social media and take their destinies from the politicians.

“I have never seen a thing like this all over the world that politicians will pay such amount on the nomination form. It shows they are a group of potential criminals with the intention to go and steal because the remuneration of the office they are paying such amount for cannot recoup the money back to them in the four years without them stealing.”

The 102-year-old politician added that an enabling environment should be created for the youths to conveniently come on board in the polity.

“It is also surprising that our anti-graft agencies are watching as politicians will be paying as much as N100m buying nomination forms. This is a deliberate means of excluding the youths. Since 1999, we have never heard of such a thing like this, but Nigerians should be wiser.

“Our votes must count in the 2023 elections, although you can’t have a totally free and fair election anywhere in the world, but Nigerians must demand that their votes count in the next election,” she added. 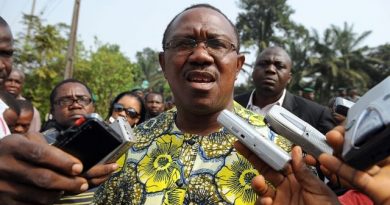 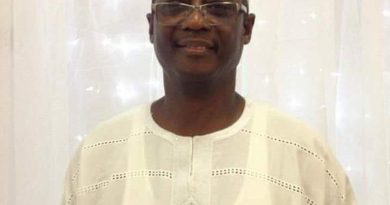 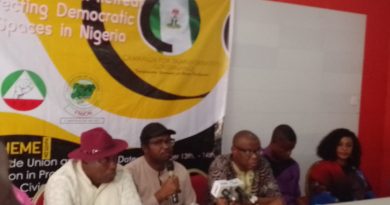