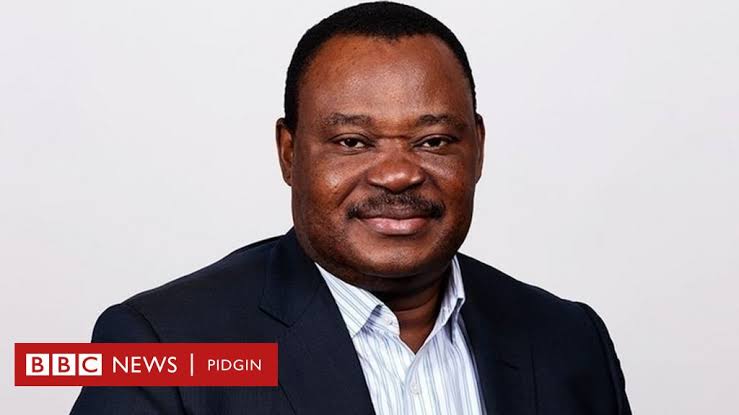 The Ondo South Unity Group has called on the Party Chairman of the All Progressive Congress [APC] Engr. Ade Adetimehin in Ondo State to desist from making moves that will cause division in the Party and the Senatorial district.

The group’s spokesperson, Mr. Aliu Babatunde during a media chat with newsmen in Akure on the 9th of May, 2022 stated that the current plot been orchestrated by Engr, Adetimehin to impose his preferred candidate on the party is causing unnecessary unrest within the party

According to him, “What we want is a free and fair democratic process for all the candidates, he has no right to impose anyone over us and if he wants to protect the collective interest of the party and the senatorial district, he should allow the people to make their choice and not him”

He also made reference to the recent statement of the Ondo State Governor who stated that he has not endorsed any candidates for the Senatorial district election.

In his words, “The Governor has made it clear that he has no candidate, and with this, Adetimehin must stop using the name of the Governor to unduly influence the party to support his preferred candidate. 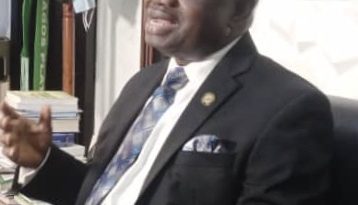 Omotoso:’Completion Of Projects Started By Previous Administrations, Is To Taxpayers’ Advantage’ 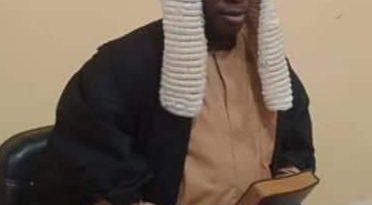 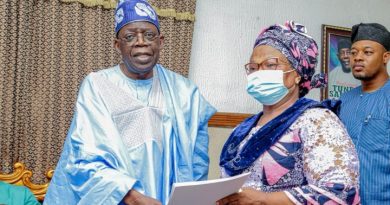