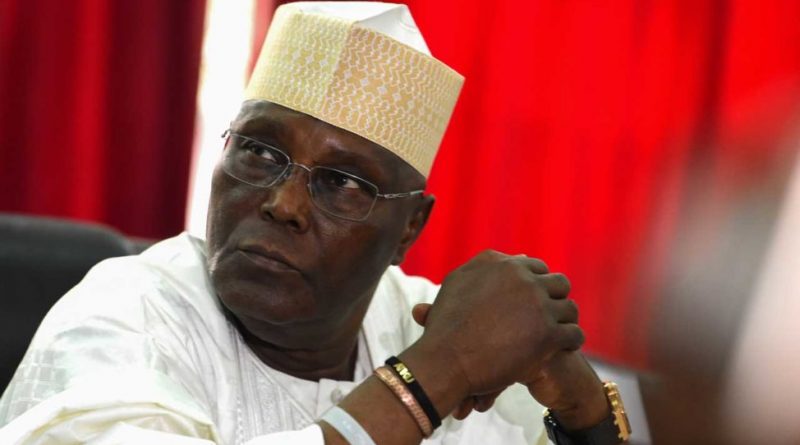 Former Aviation Minister, Chief Femi Fani-Kayode has condemned the action of one of People’s Democratic Party presidential aspirants, Atiku Abubakar for deleting his post condemning the gruesome murder of Deborah Samuel, a student of Sokoto College of Education.

Fani-Kayode in a Twitter said Atiku by deleting his posts on Facebook and tweet on the gruesome murder of Deborah Samuel by Islamic fanatics in Sokoto State amount to pissing on her grave.

“The refusal to condemn the killing of Deborah& the withdrawal of an earlier condemnation is worse than the killing itself. By this @Atiku has murdered Deborah all over again & pissed on her grave. He has also encouraged other sociopaths to come out & commit murder with impunity.” 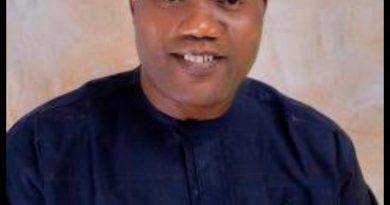 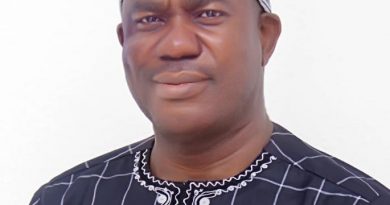 2023: Not Even Buhari Can Stop Me, Says US Based Nigerian Clinical Scientist, Abdulfattah, Who Declares Intention To Run For President 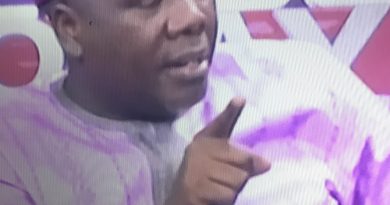