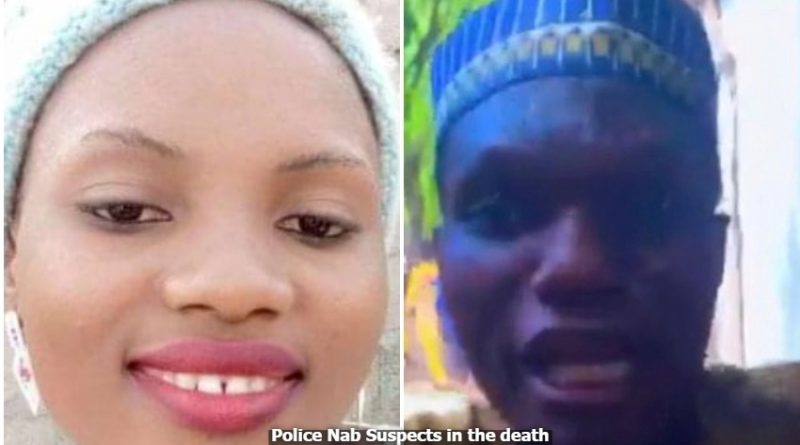 The Governing Council of the Commission while reacting to the killing in Sunday in a statement, said that there is no law, either secular or religious in a democratic society, anywhere in the world that justifies the killing of any person without due process of the law.

The Governing Council of the Commission, urged all persons to exercise tolerance over religious matters, while tasking the relevant authorities particularly the Police to thoroughly investigate and prosecute the culprits who have been reportedly arrested as well as put necessary mechanisms in place to effect the arrest of every other person allegedly involved in the gruesome murder, with a view to bringing all perpetrators to book and preventing future occurrence.

It stated that the consequence of inaction now by the law enforcement agencies could lead to a recurrence In the near future.

According to the statement: “The Commission used the opportunity to condemn all acts of religious extremism in the country and appeals to all parties in this matter as well as the concerned public to remain calm even in the face of this provocative and dastardly act, while awaiting the report of the Police investigation into the incident, adding that two wrongs cannot make a right.”

The Council also expressed it’s heartfelt condolences to the family of the late victim, Deborah and other families who had lost their loved ones under similar conditions, assuring them that the Commission will work with relevant bodies to ensure that justice is served in such cases. 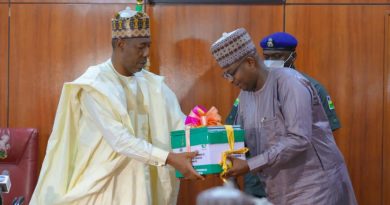 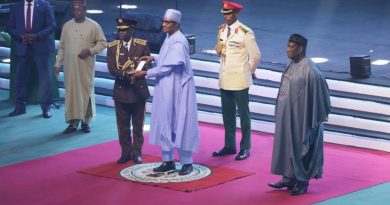 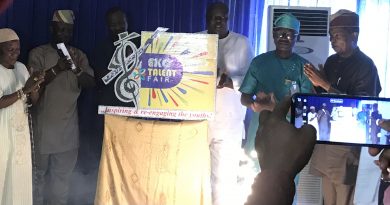