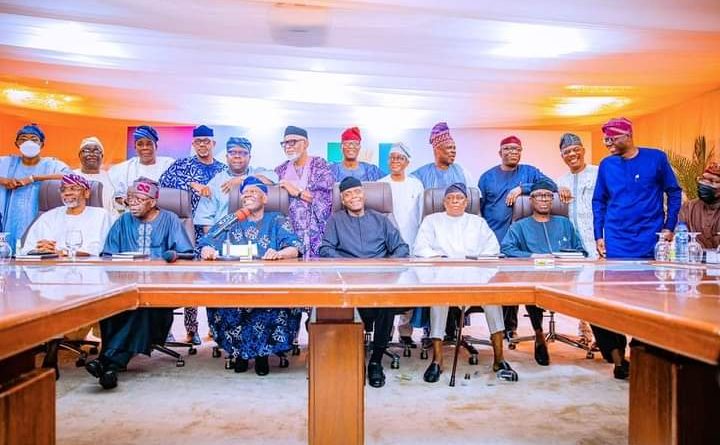 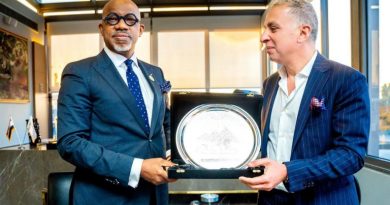 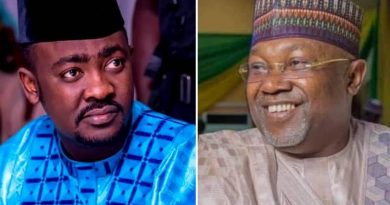 Empowerment Enablers: Between Gwarzo And Agaka 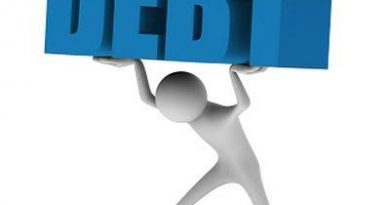