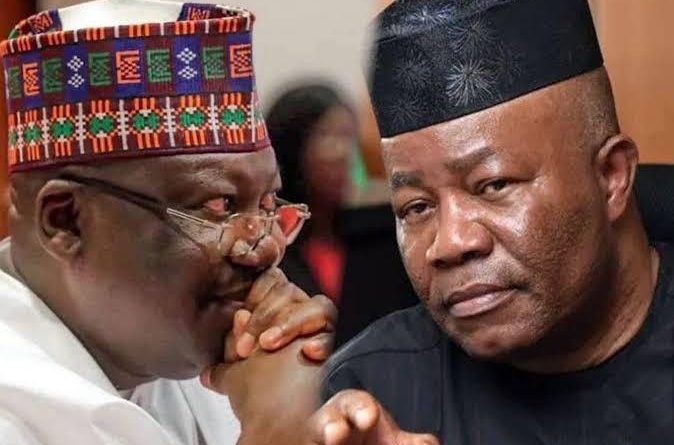 That the Independent National Electoral Commission (INEC) has listed Godswill Akpabio as the All Progressives Congress (APC) senatorial candidate for Akwa Ibom Northwest but did not name the party’s candidate for Yobe North, Ahmed Lawan is longer news.

This was contained in the list of candidates for the election released by INEC on Tuesday evening.

Akpabio, a former Minister of Niger Delta Affairs, had contested the APC presidential primary but withdrew for eventual winner Bola Tinubu on the day of the exercise.

Since then, his candidature for the senatorial election has been in question but a Federal High Court in Abuja last week ordered the electoral commission to recognise the former governor as the APC flagbearer for Akwa Ibom Northwest.

In his judgment, Justice Emeka Nwite faulted INEC’s non-recognition of the former minister, maintaining that the electoral umpire “is bound by the provisions of Section 29 (3) of the Electoral Act to publish only the personal particulars of the candidate of the first plaintiff for the Akwa-Ibom North/West Senatorial District elections in the person of the second plaintiff (Akpabio) as received from the first plaintiff”.

But in Yobe North, INEC did not list any candidate for the ruling APC where Senate President Ahmad Lawan and Bashir Machina are jostling for the ticket.

Like Akpabio, the lawmaker contested the APC presidential primary.

Earlier in the month, he denied a letter claiming he had written to the party’s hierarchy and handed the ticket to Lawan.

“I want to state unequivocally that the purported letter was forged. I did not at any time withdraw nor resign from my party,” he said in a short statement after the letter made rounds.

“I was shocked when I discovered that some persons concocted plans to mislead the public, particularly my supporters into believing that I have withdrawn.”

Following the publication of the candidates’ list, INEC’s  National Commissioner, Information and Voter Education Committee Festus Okoye said “the list published today contains the names of candidates validly nominated for national elections at the close of party primaries and the period earmarked for withdrawal and substitution of candidates”.

Okoye in a statement explained that “validly nominated candidates had the opportunity to voluntarily withdraw their candidature by notice in writing and personally deliver such notice to the political party that nominated them for the election.

“Thereafter, political parties substituted such candidates under section 31 of the Electoral Act for which the last day was 15th July 2022 for national elections and 12th August 2022 for State elections as clearly provided in item 6 of the Commission’s Timetable and Schedule of Activities.

“Thereafter, no withdrawal or substitution of candidates is allowed except in the event of death as provided in section 34(1) of the Electoral Act or pursuant to an order of a Court of competent jurisdiction.” 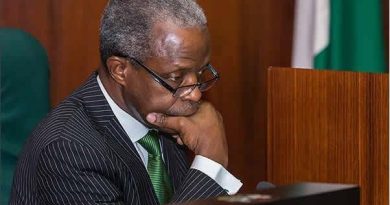 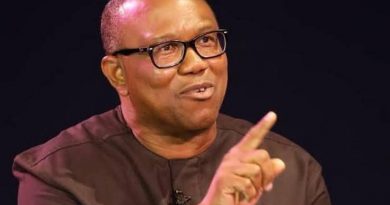