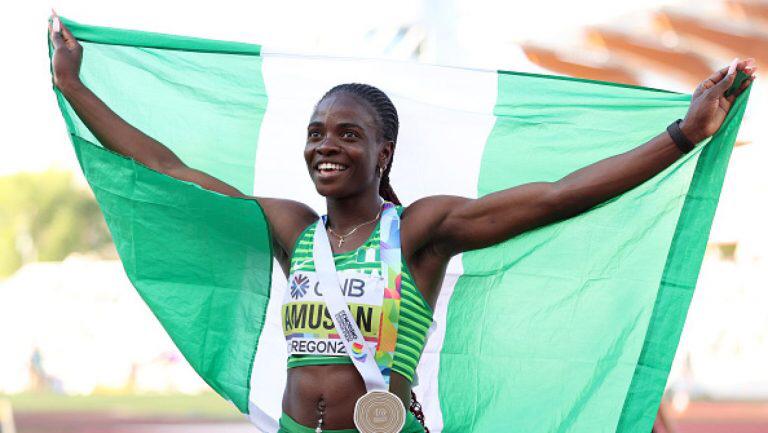 The World Athletics has ratified the women’s world 100m hurdles record set by Tobi Amusan at the 2022 World Championships.

In a statement on Tuesday, the international governing body for the sport of athletics also ratified the record times of two other athletes — Mondo Duplantis and Sydney McLaughlin.All records were set at the World Athletics Championships that took place in Oregon, the United States in July.

“The world records set by Tobi Amusan, Mondo Duplantis and Sydney McLaughlin at the World Athletics Championships Oregon22 have been ratified,” the statement reads.

The 25-year-old Nigerian took the athletics world by surprise with a record time of 12.12 seconds in the semi-finals heat at the event, breaking the six-year-old record held by USA’s Kendra Harrison.

Amusan went on to run a record 12.06 seconds in the final but was not acknowledged due to in-race wind gust that was higher than allowed.

Amusan became the first Nigerian world champion at the World Athletics Championships with a gold medal in the 100m hurdles.

She is also the current African, commonwealth, and world champion in the 100m hurdles, and holds the race record in the three competitions.

She was recently conferred with the Officer of the Order of the Niger (OON) by President Muhammadu Buhari. 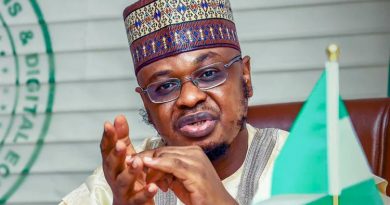 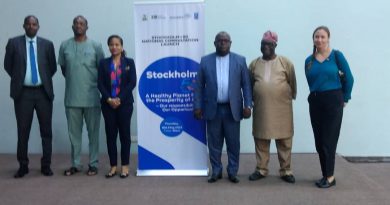 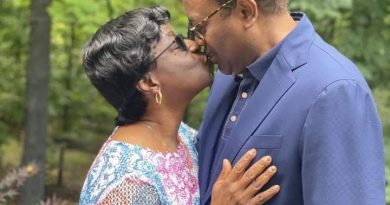