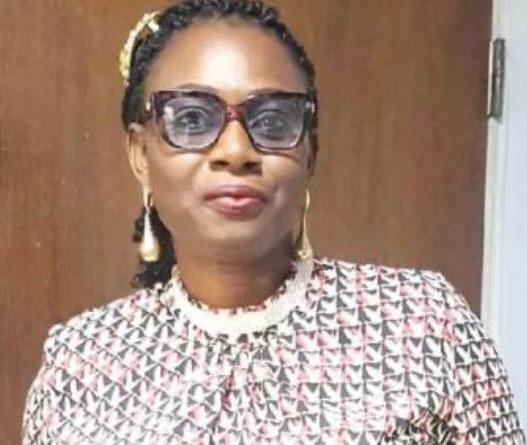 Contrary to claims that Afolake Abiola committed suicide due to lack of a husband, among other insinuations, her colleagues have debunked such claims saying Afolake had been in romantic relationships, which she always ended due to her battles with depression. According to a source, Folake has been battling with depression for years, and her death has nothing to do with being lonely, or lack of a partner, or sexual relationship, as she was said to have been in two different relationships within the last seven (7) years. Her colleagues, who are sources to gaining insights on what actually made such a promising career woman like Afolake commit suicide, appealed to people to stop posting negative comments about her online, as none of the negative information is true; but that rather, she was just a victim of ‘extreme depression’, which resulted in her committing suicide. It was also revealed that, the Globacom Limited accountant, Afolake Abiola, 47, who always keeps to herself at work even during her lifetime, eventually killed herself while on her annual work. leave.Source:sarahreports.com 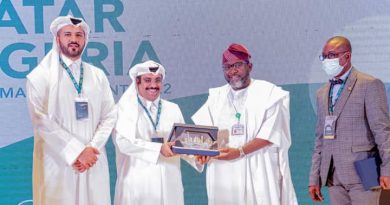 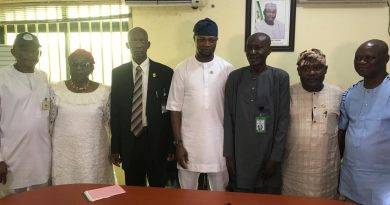