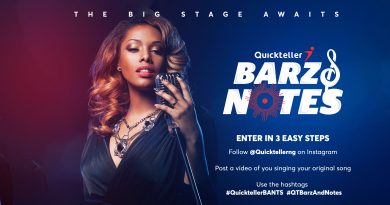 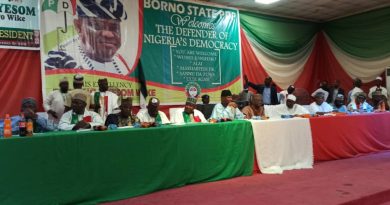 2023: Wike Vows To Tackle Insecurity And Hunger If Elected President