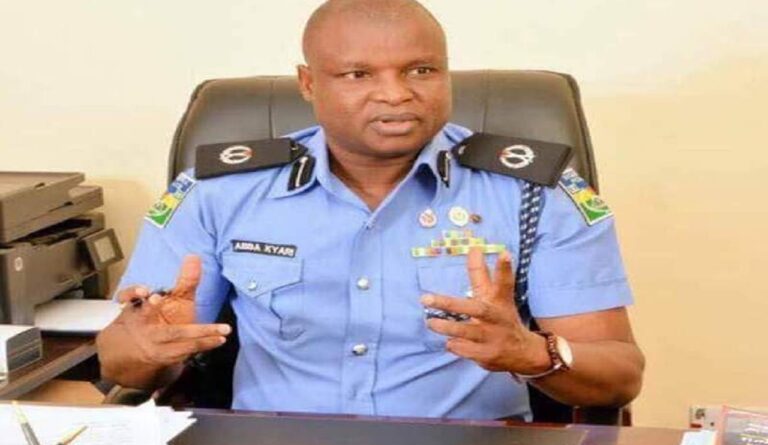 They were convicted on Tuesday, in a suit filed by the National Drug Law Enforcement Agency (NDLEA) against suspended DCP Abba Kyari for an alleged drug deal.

Justice Emeka Nwite, in a judgment, said having admitted to committing the offence preferred against them in counts 5, 6 and 7 by the NDLEA, Chibunna Umeibe and Emeka Ezenwanne, who are 6th and 7th defendants, “are hereby convicted accordingly.”

Justice Nwite, thereafter, sentenced them to two years imprisonment on each of counts 5, 6 and 7.

He said the terms, which shall run concurrently, would commence from the day the defendants were arrested by the NDLEA.

NAN reports that the two defendants, Umeibe and Ezenwanne, who are 6th and 7th defendants respectively in the matter, are the two alleged drug traffickers arrested at the Akanu Ibiam International Airport in Enugu by the Nigerian police and handed over to the NDLEA.

They had pleaded guilty to five, six and seven counts preferred against them by the anti-narcotic agency.

At the resumed hearing, counsel for the NDLEA, Sunday Joseph, told Justice Emeka Nwite that two motions seeking a plea bargain in respect of Umeibe and Ezenwanne had been filed.

Joseph said the motions, dated June 13, were filed on June 14.The lawyer of the two defendants, E. U. Okenyi, also concurred with Joseph’s submission.

Also, counsel for other defendants, including Kyari, did not oppose the motions. 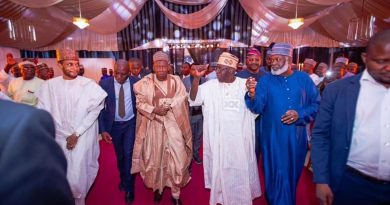 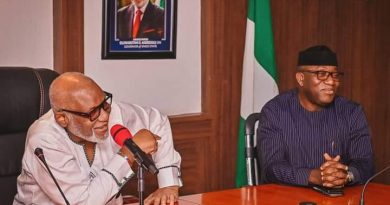