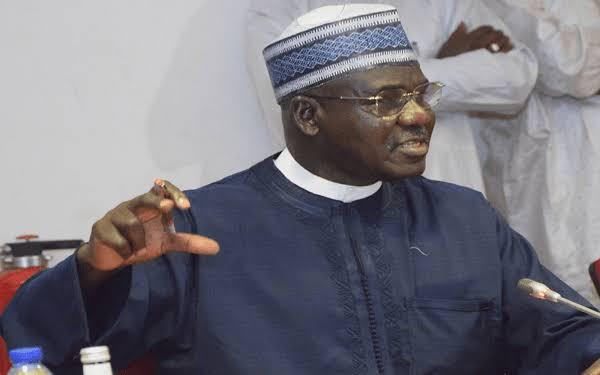 The Independent Corrupt Practices and Other Related Offences Commission, ICPC have clarified on the house they busted at WUSE 2 in Abuja.

They have also named the military contractor whose house they found N1.8 Billion naira.These facts and other related claims earlier mentioned have been put in the proper perspective in the records of ICPC since the reported allegations by Sahara Reporters whose mischievous lines have since been condemned by Nigerians.

I think PDP is just waking up from sleep and I hope they won’t be sleeping on election days.

Dragging the name of Former Chief of Army Staff, Lt. General Tukur Yusuf Buratai into muddy political water perhaps in PDP’s wild imagination and the dreams of some misfits within the drowning party is an anathema, abhorrence, loathing and curse that accompanied its downfall.

No wonder they could not settle since the outcome of the presidential primaries that saw their leader running from pillars to poles seeking relevance and acceptance from Nigerians who suffered under their draconian rules for sixteen years.

Robbing Peter to pay Paul has been in their blood lines and exactly what they wanted to achieve when they woke up from their sleep with Buratai’s name on their lips.

They think by robbing Buratai of his good name and achievements over the years they can simply pay the debt they owe every Nigerian who places a curse on their deeds and misdeeds for sixteen years as shoplifters in government.I would have worried and stood aside if the ICPC did not clear the air on Buratai’s name. But I was confident that a person like General Tukur Yusuf Buratai, who served the longest as Army Chief would naturally be blinded by power to open up for a sucker punch as the PDP and its misfits want to sell to right thinking Nigerians.Let me be so particularly with my comrade and National Publicity Secretary of the PDP, Mr. Debo Ologunagba.

There are issues begging for publicity for PDP. He should be busy unwinding the issues of the sixteen years of looting because we are going into campaign soon and Nigerians have the records in their hands.

Questions would certainly be asked about Atiku and the Book by Olusegun Obasanjo is only a summary of Atiku’s achievements between 1999 and 2007.

There is an ongoing battle to win back Governor Wike of Rivers. He should ask if governor Okowa was able to get the loan for $25 Billion to bankroll their campaign for 2023.

Recently we read that PDP gave Obasanjo an ultimatum to retract his comments on Atiku and Nigerians want to know.

The last time we heard of OBJ was that he was riding a tricycle in Ogun meaning that he had joined the association of tricycle riders and was looking for legitimate living and would no longer be part of the un-repented club.

Ologunagba and his misfits in PDP should be busy repackaging PDP the other way and look for another General in place of OBJ because from all indications General Buratai is too busy to attend to misfits.

Records speak volume and no one is stopping PDP from approaching ICPC for the records. 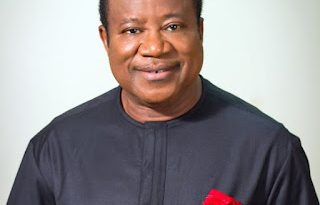 Femi Emmanuel: A Politician In Cassock? 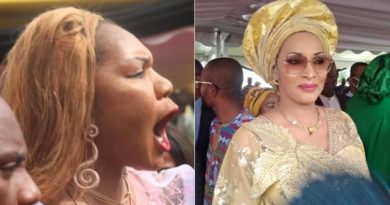 Tinubu: Are You The Expected Messiah Or…