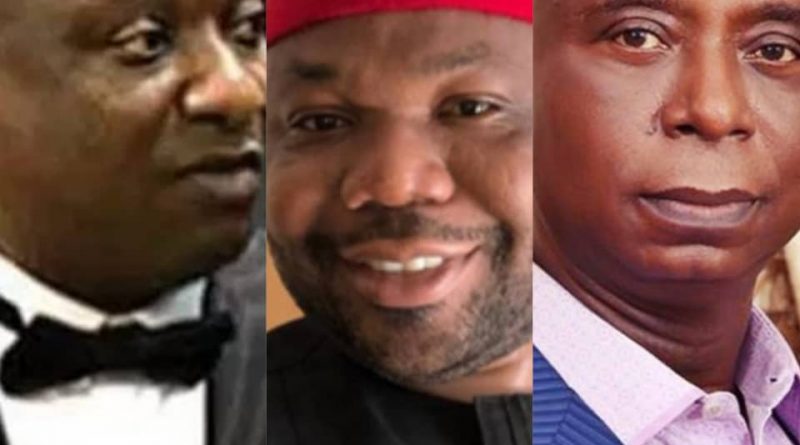 NATIONAL WAVES Newspaper/Magazine is celebrating its 14th year on the newsstands.

This was disclosed in a statement issued to the media by the Publisher of NATIONAL WAVES, Jimmy Enyeh, on Tuesday.

Enyeh said recipients of the awards were nominated after a careful scrutiny of their contributions to the development of the country and service to humanity by the board and management of NATIONAL WAVES. 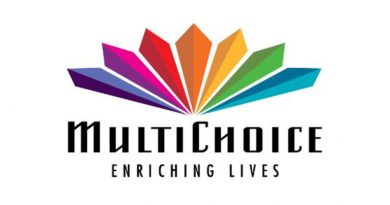 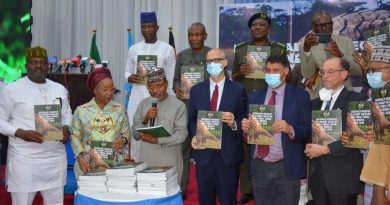 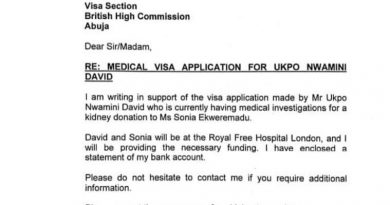