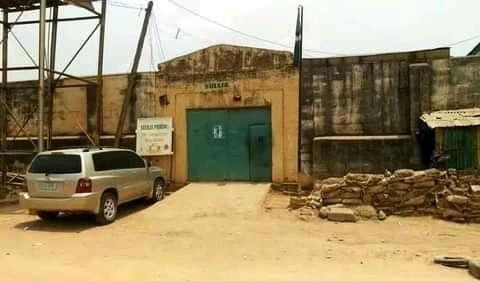 Kuje Medium Prison on Tuesday night came under heavy bombardments by unknown terrorists, throwing the entire area Council into confusion.The first explosion, a high capacity bomb, went off around 10.25pm. It was followed by second and third blast and sporadic gunshots that left the residents scampering into safety.

Few hours earlier, security report had alerted the prison officials of possible attacks of the medium prison.The attackers reportedly came through the  back of the prison yard.

Kuje prison was established in 1989, it has a minimum and maximum holding cells where inmates are incarcerated.

It is famous for holding high-profile offenders, including former governors and ministers. 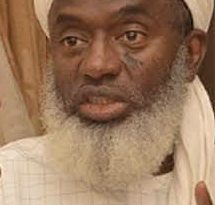 Prophet Muhammad Was Insulted While Alive, Yet He Didn’t Kill Anybody – Sheikh Gumi 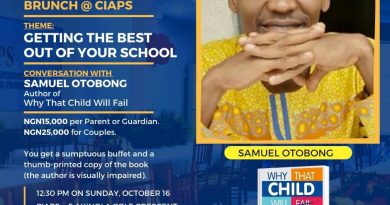