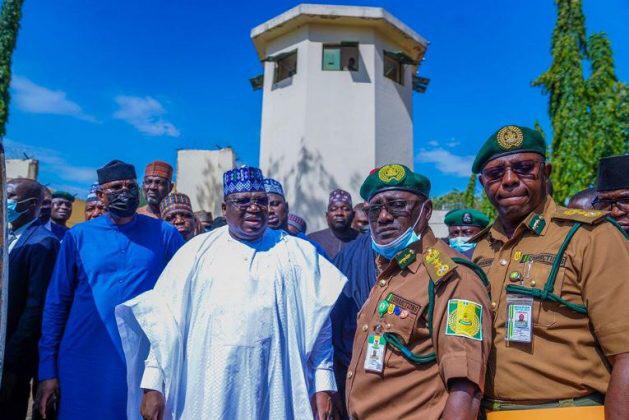 Senate President , Ahmed Lawan has said Tuesday’s attack on the Kuje prison is an indication that Nigeria’s security architecture has failed,Mr Lawan stated this on Thursday when he led a delegation of the leadership of the Senate to the Kjje Correctional Centre.

Mr Lawan’s remarks came about the same time that interior minister Rauf Aregebesola said the attack occured despite the fortification of defences of the prison and other prisons across Nigeria.

President Muhammadu Buhari had also lamented the security situation at the prison during his visit to the facility a day after the incident.

It would be recalled that terrorists attacked the Kuje custodial centre and used explosives and guns.

Over 800 inmates escaped from the prison with about half of them still at large and others recaptured, according to officials.

Those still at large include about 64 members of the terror group Boko Haram who were held at the facility.

A breakaway faction of Boko Haram, ISWAP, has claimed responsibility for the attack which it said was to free its members held in the facility.

During his visit on Thursday, Mr Lawan said the attack “could only have been possible with the collaboration of insiders within the nation’s correctional system.”

He faulted the Nigerian Correctional Service for not providing Closed Circuit Television (CCTV) at the Kuje correctional facility and others across the country.

Details of Mr Lawan’s visit is contained in a statement by his spokesperson, Ezrel Tabiowo.

Read the full statement below.

President of the Senate, Ahmad Lawan, has said that Tuesday’s attack on the Kuje Medium Security Custodial Centre by terrorists speaks volumes about the failure of the country’s security architecture.

Lawan stated this on Thursday when he led a delegation of the leadership of the Senate to assess the level of attack on the correctional facility by insurgents.

Lawmakers on the Senate delegation, which also had some members of the Committee on National Security and Intelligence, were conducted around the facility by the Comptroller-General of the Nigerian Correctional Service, Haliru Nababa.

According to the Senate President, an attack on the Kuje Medium Security Custodial Centre, could only have been possible with the collaboration of insiders within the nation’s correctional system.

He faulted the Nigerian Correctional Service for not providing Closed Circuit Television (CCTV) at the Kuje correctional facility and others across the country.

The Senate President asked the Comptroller General of the NCS to include a request for the provision of CCTV across maximum and medium correctional centers across the country in its 2023 budget proposal to the National Assembly for approval.

The attack is only a culmination of the failure.

“We were told that an estimated 300 terrorists attacked this facility. They came on foot, and I believe they should have been detected.

“In the first place, three hundred people will not come for an operation like this without planning. Planning must have taken a week, a month or a bit more.

“I believe that our security agencies should have picked this from their tracking systems in the FCT.

“Secondly, having gone round the facility itself, we are disappointed that this facility does not have Closed Circuit Television (CCTV) cameras, something that would record and give you details of what is happening and sometimes record the events.

“We have asked the Comptroller General of Correctional Centre to ensure that the request for CCTV at the maximum and medium custodial centres of the country are included in their 2023 budget because this is essential and indispensable.

“Now, as this facility lacks a functional CCTV, there’s no record of what happened, except narration. But if we had CCTV, at least the records would have been there and analysis made, and arrest will be based on the information from the CCTV.

“Thirdly, going from one cell to another to release people, specifically, those that are known to be insurgents, tells a lot of story.

“It may not be far away from an insider job, someone who is either working in this place or must have worked here.

“I think we have to look deeper into what happened, so that we find the culprits, because when things like this happens, then there should be sanctions.

“Where people fail to do their job properly, and they have been given that responsibility, they should be asked to take responsibility.

“If people don’t take responsibility for their failure, then it means nobody would bother to do what is expected of their office or the job that the person has been given.

“Having this kind of situation today in the FCT, that we have criminals who are free now all over the city is very dangerous and you can never have peace of mind.

“The FCT has the seat of government, and today that seat is not safe. So, we have to do whatever it takes to get everybody back.”

Mr Lawan, therefore, tasked the security agencies to ensure that the insurgents who escaped from the Kuje medium security custodial center are found and brought back.

Briefing the lawmakers earlier, the Commanding Officer of the Nigerian Army Battalion in Gwagwalada, Lieutenant Colonel Adisa, told the Senate Leadership that over three hundred insurgents were behind Tuesday’s attack on the Kuje medium security custodial facility.

According to him, only a total of fifty security personnel were on ground when the terrorists armed with IEDs stormed the facility to release the insurgents. 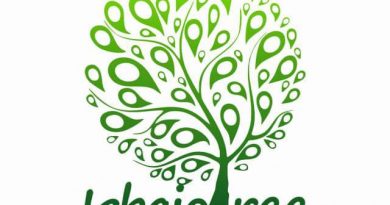 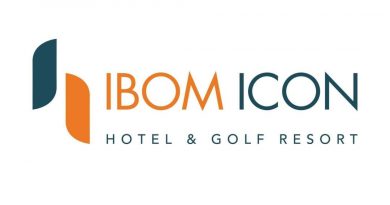 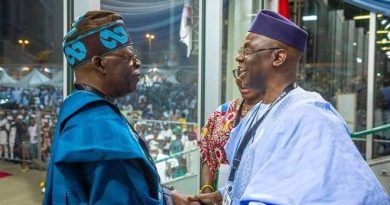