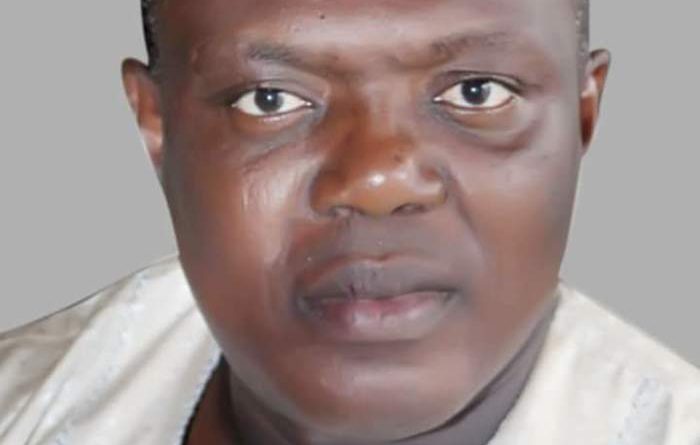 A civil society organization Committee for the Protection of Peoples Mandate (CPPM) has commended and congratulated the good people of Osun state for a successful gubernatorial election whose outcome reflects the will of the people.

In a press statement issued in Oshogbo the Osun state capital by it’s executive chairman Nelson Ekujumi, the group congratulated the good people of Osun state for trooping out enmasse to vote in a peaceful and orderly manner which produced a winner in the person of Senator Ademola Adeleke of the Peoples Democratic Party (PDP).

According to CPPM, the Independent National Electoral Commission (INEC) must be highly commended for it’s excellent performance which was an improvement on it’s 18th June 2022 Ekiti State gubernatorial election scorecard, by it’s timely deployment of men and materials to the various polling stations in a manner which speaks volume of the preparedness of the electoral umpire towards the successful conduct of the 2023 general elections.

The statement stated that “From our observations and reports gathered from other observers and the media, INEC personnel and materials were already at polling stations as early as 6.45am and by 8.45am, over 90% of polling stations had commenced accreditation and voting simultaneously according to the provisions of the law.”

The conduct of the personnel of the electoral umpire in the handling and use of sensitive election materials on election day, showed a high sense of proficiency which must be commended.

However, the organization said it was deeply concerned about the overpopulation of some polling stations which had a voting population of above a thousand voters and thus put a lot of strain on all the stakeholders and made the election process vulnerable to disturbance and disruptions.

According to Nelson Ekujumi, “Going forward, we call on INEC to do a forensic audit of polling stations and ensure that no polling station has more than 500 voters which is the required maximum by law”.

The group commended the security agencies for their superlative performance in terms of security provided through adequate and effective deployment of men to polling stations, motorized patrols and barricaded roadblocks which helped to create an enabling environment for a peaceful, successful and credible election.

The media, local and international observers were all applauded for their professionalism, impartiality and diligent conduct which aided in no small measure, the credibility and successful conduct of the election.

The political parties and their agents were also singled out for commendations due to their civility and brotherliness towards one another which contributed to the peaceful conduct of the poll.

However, according to Nelson Ekujumi, the Committee for Protection of Peoples Mandate (CPPM), “notes with concern the disturbing monster of votes buying rearing it’s ugly head sadly again during this election”, but is hopeful that with regular constructive engagement by all stakeholders, this menace will soon be a thing of the past, just as we have finally overcome election malfeasance of rigging of voting by proxy or multiple thumbprinting or stuffing of ballot box through the deployment of PVC and BVAS machines.

CPPM congratulated the winner Senator Ademola Adeleke on his victory and enjoined him to be magnanimous in victory by rallying other contenders who are admonished to be gallant in defeat, to see the outcome of the election as a reflection of the will of the people which is a victory for the good people of Osun State. 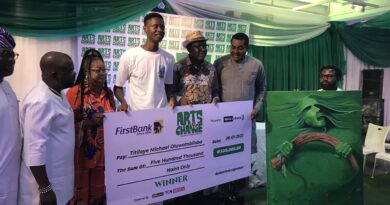 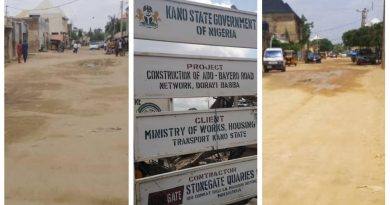 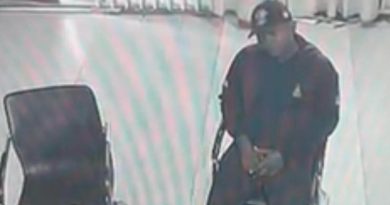