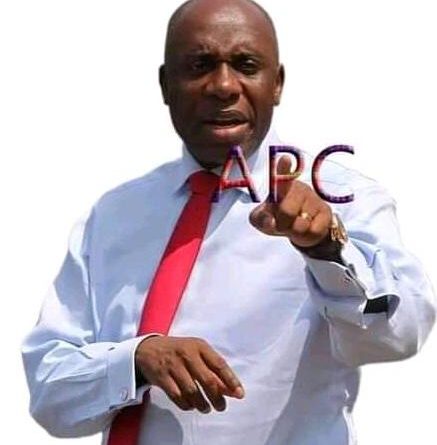 I have the full approval of the former Minister to describe the cocktail of lie spreading like wildfire across media platforms, as the handiwork of mischief makers and desperate rumormongers whose stock in trade has remained to sully the image of the former Rivers Governor whose landmark achievements in public service remain unparalleled in all spheres.

He restated that Amaechi remains faithful to President Muhammadu Buhari and the leadership of the party and believes so much in the sound ideological perspectives of the APC which anchorage is basically progress, amelioration of social inequalities and the pursuit of the essential goodness of Nigerians.As we wait for greater future engagements to continue his contributions for a better Nigeria, Nigerians and lovers of his pragmatic ideals should exercise patience until then. With this revelation in mind so contemplating of dumping the ruling party has never crossed his mind, Eze further highlighted.

Chief Eze in this statement made available to media houses in Port Harcourt further reiterated that after the APC presidential primaries a few weeks ago, the former Rivers Governor has constantly been preoccupied with active engagements with stakeholders of the Rivers APC in order to calm frayed nerves, strengthen the bond of unity among party men and boost the morale of supporters at the grassroots ahead of the 2023 polls.

Seeing the much energy and efforts Amaechi has put in achieving the much he has done for Nigeria, he need rest and he is enjoying the rest that this occasion has provided for him. At least for the last sixteen years Amaechi had no time for his family and friends so he is using this opportunity to rediscover himself as a family man.

The party chief called on members of the party to remain focused and expect a formidable, battle-ready Rivers APC as we brace up for the 2023 elections, assuring that the party has mapped out series of strategies that will be put into effect to restore confidence and strengthen, smoothen the drive to the brick house in May 2023. 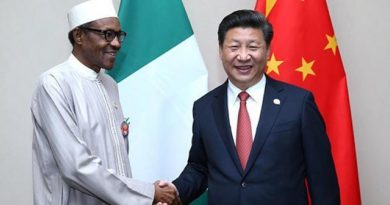 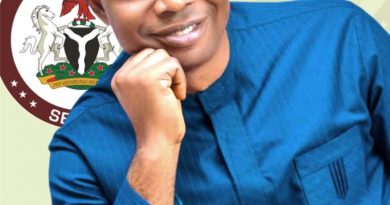