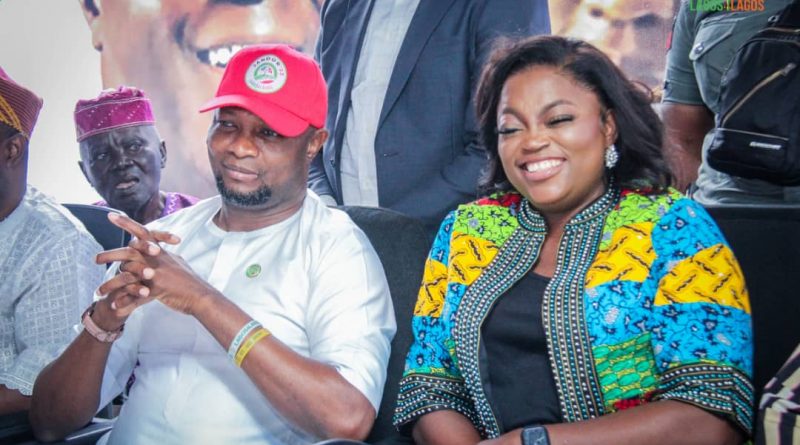 The Governorship candidate of the Peoples Democratic Party in Lagos State, Dr. Abdul-Azeez Olajide Adediran (JANDOR) yesterday inaugurated a 444-Man Gubernatorial Campaign Council for his quest to achieve electoral victory for the party in the 2023 general elections.

The inauguration ceremony which was held at the JANDOR4Governor Campaign Office Annex, Ajao Road, Ikeja area of Lagos had in attendance, the party’s Deputy Governorship Candidate, Olufunke Akindele, national leaders of the party from the state, all the Senatorial, House of Representatives and House of Assembly candidates of the party, State Executive Committee members, and hundreds of the party faithfuls.

In his remarks at the event, the State Chairman of the party, Hon. Philip Aivoji who was represented by the party’s State Vice Chairman for Lagos Central, Hon. Hakeem Olalemi described the composition of the campaign council as the first of its kind in the history of the party in Lagos state.

He expressed confidence in the capacity of the membership of the campaign council to deliver on the mandate of winning the guber election. While addressing the members of the Gubernatorial Campaign council, a former member of the party’s Board of Trustees, Chief Mrs. Aduke Maina stated that the abysmal performance of the ruling APC has further attracted the PDP to the electorates in the state and the positive perception of the party as the only credible alternative is soaring by the day. She, however, enjoined the campaign council to put their best into the assignment by effectively engaging the public on the breath of fresh air agenda.

Also speaking at the event, the Deputy Governorship candidate, Olufunke Akindele appealed to the campaign council to pay special attention to youth and women mobilization. She said these segments in society are the most affected by the harsh and inhumane policies of the ruling party.

JANDOR used the occasion to further appeal to all critical stakeholders in the party to unite and work with the campaign council in the interest of all.

He revealed that the membership of the campaign council covers all interests and tendencies in the party.

The Gubernatorial Campaign Council is led by Dr. Seye O. Dairo who is to be assisted by 6 Deputy Director Generals from the senatorial districts and divisions in the state. Later after the inauguration, the governor hopeful presented campaign posters to all the candidates of the party as part of his promised support to them. He said this will set the tone for the planned massive awareness and aggressive public engagement on the readiness of the party to rescue Lagos. 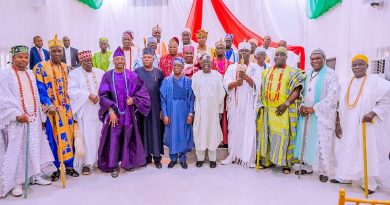 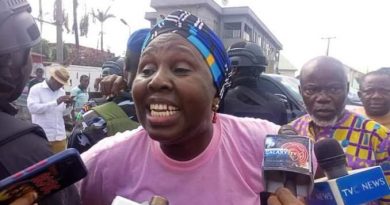