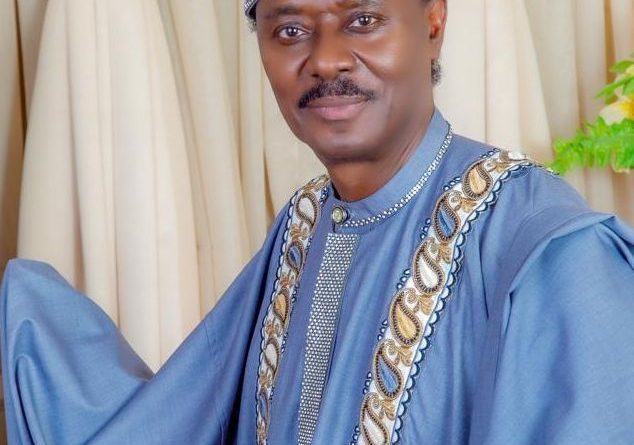 Interim Government campaigner,Rev Chris Okotie, has reacted to a widely published statement credited to elder statesman, Alh. Tanko Yakasai,in which he criticised the call for an interim government.

Alh Yakasai had challenged Okotie to put forward his proposition for such a major restructuring of the polity while also opposing such directional shift in governance.

However, Rev Okotie,reacting through his media adviser,Ladi Ayodeji, again reiterated his earlier position that the interim government campaign is open to debate and that he welcomes the contributions of prominent citizens like Alhaji Yakasai and, indeed, all stakeholders to the project.

Okotie recalled that he was asked in several media interviews to give details of the interim government proposition and how it could be actualized.

The Reverend said from the inception of his announcement of the interim government proposition,he gave details of the workings in form of bullet points outlined in his widely circulated press release.

Moreover, Okotie has promised to send his proposal to President Muhammadu Buhari and the National Assembly, once Nigerians have been fully sensitized.

Okotie said he has already made this fact clear in several media interviews and would make greater emphasis on the modalities of the interim government in subsequent public statements. 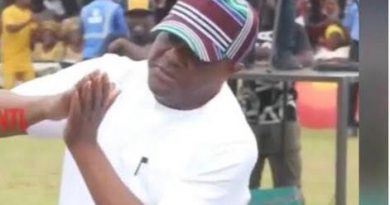 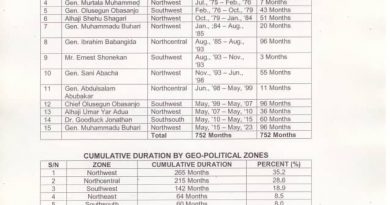 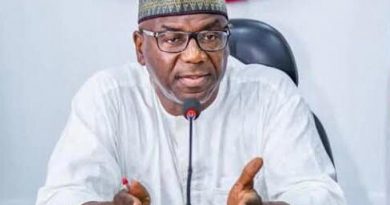