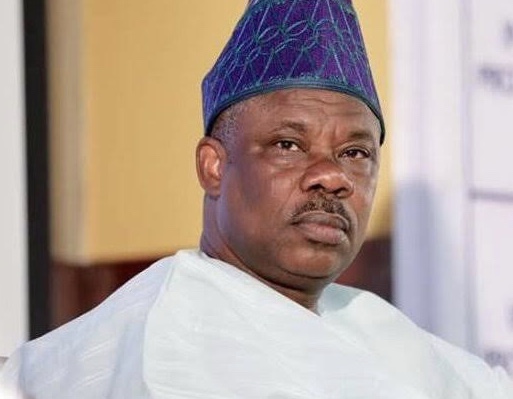 Attempt by former Governor of Ogun State, Senator Ibikunle Amosun to field his loyalists on the platform of the Allied Peoples Movement (APM) has allegedly hit a brick wall.

Amosun, who is the senator representing Ogun Central Senatorial District at the National Assembly is making efforts to replicate what happened in 2019 in the state, when he sponsored Adekunle Akinlade as the governorship candidate of APM against the eventual winner, Prince Dapo Abiodun.

It was learnt that Amosun was rebuffed by the chairman of APM in Ogun State, who reportedly described his intention as ignoble.

The former governor had planned to use one Biyi Otegbeye as his candidate for the governorship election on the platform of APM.

It was also learnt that similar attempt by Amosun to use the platform of Action Alliance (AA),was equally rebuffed.

However, the former governor, according to sources is now discussing with the African Democratic Congress (ADC) in the state. ADC already has candidates for all the elective positions in the state. Its governorship candidate is Adelanwa Kayemilola. But information available to this medium indicates that the DLK Event Center Abiola Way Abeokuta has been booked by the former governor to launch the deal with the ADC leadership, which is likely going to take place soon. 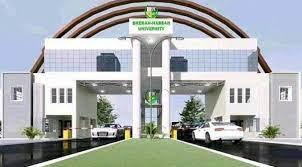 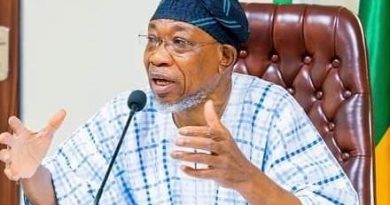 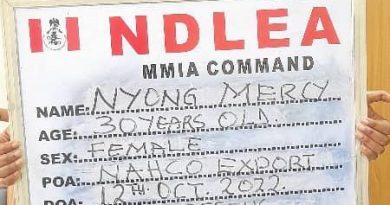