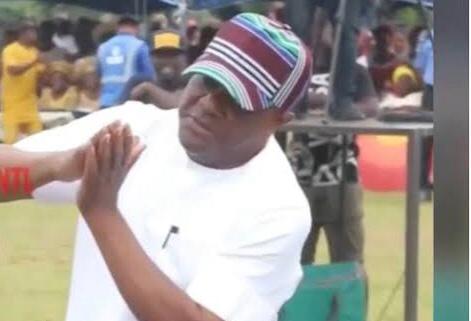 On May 27, 2022, I published the article with the above headline and the danger garrulous Nyesome Wike posed to the success of the PDP in the 2023 general election. Now that the ‘Bull’ has threatened to pull down the house on everybody in the PDP by suing its presidential candidate Atiku Abubakar and Governor Aminu Tambuwal of Sokoto state.

I reproduced the May 27 article below.

Nyesome Ezenwo Wike, The executive Governor of Rivers State is a maximum ruler. Just this week he woke up and Sack the entire cabinet and the chief of staff. Wike is an unusual politician and he thrives in controversy.

He makes and unmakes. If you are doubting, check with the former chairman of the Peoples Democratic Party, Prince Uche Secondus. Wike made him the National chairman of the party with the umbrella logo. It doesn’t cost Wike to ‘unmake’.

He activated the suspension of the chairman from his ward and pronto, he’s out. Before Wike finally unleashed the local politics against him, some of his NWC passed a vote of no confidence on him courtesy Wike. And when Secondus refused to resign, the court in Port Harcourt ‘pull the trigger’ and the Prince was on the ‘canvass’ licking his wound.Wike is also a fighter.

He has fought nearly all Who Is Who in the PDP including the BoT chairman, Walid Jubrin.

He lampooned Atiku and took Bukola Saraki to the cleaners that it was their ‘unholy alliance’ with the All Progressives Congress that caused the upset in 2015.

All the three PDP governors who left for the APC have a bitter tale about Wike. From Mohammed Matawalle, Zamfara state Governor to Dave Umahi of Ebonyi, even his ‘kinsman’ from South South, Prof Ben Ayade, who governs Cross Rivers and very famous for his verbose received Wike’s jabs from time to time before he eventually seek refuge in the APC.

It is an open secret that Wike was instrumental to Governor Godwin Obaseki’s re-election, but today, Wike loathes Obaseki that he does not see eyeball to eyeball with him. When Wike visited Benin recently to canvass for votes, he snubbed Obaseki.

Who’s your father? He once asked Phillip Shuab, Deputy Governor of Edo state.

He also asked the loquacious Femi Fani-Kayode same question before he gave him a bloody nose.He has also told his party stalwarts that PDP will not survive if it loses in 2023.

Though, Wike may not lay claim to being clairvoyant, his ‘unruly behavior’ and ‘caustic’ tongues may be his Achilles heels.

Wike is the one man Mopol. He is seeking to be the presidential candidate of the PDP.

He is fighting everybody, but himself when he knew that politics is built through consensus. Already, PDP has suffered a bloody nose through the unceremonious exit of one of his presidential aspirants, Peter Gregory Obi.

Wike is likely to pull down the PDP’s roof at Wadata Plaza if the Party dumps him next week Monday. And unless the PDP work hard now to tame him, Wike may crash the Party. Everywhere you go it’s Wike! Wike!! Wike!!!

Nota Bene: Wike lost the presidential primary and he is ready to destroy the PDP, the party that brought him to limelight 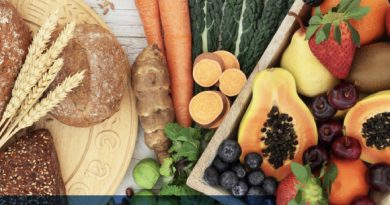 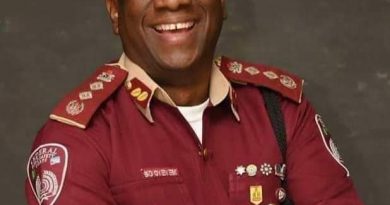