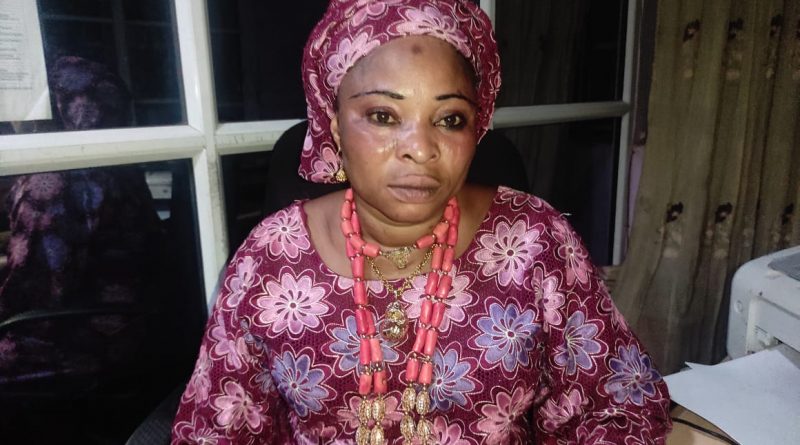 Policemen in Osun State have rescued a popular businesswoman in the state of Osun, Alhaja Falilat Oyetunji, popularly known as ‘Ero Arike’ from kidnappers and arrested three of her abductors.

Oyetunji was kidnapped at Olorunda village, Iragbiji, Boripe Local Government where she went to visit her mother.

She was rescued by policemen about 20 minutes after she was kidnapped. It gathered that three of the kidnappers were arrested by officers of the Anti-kidnapping squad of the State of Osun Police Command.

An indigene of Iragbiji and two northerners were part of the suspects arrested, it was gathered. Police Public Relations Officer, Osun Command, Mrs Yemisi Opalola, confirmed the incident.

Confirming the incident, Oyetunji said she was kidnapped by two hooded gunmen inside her mum’s house and taken through bush before some policemen came to her rescue.

She said: “I had been having strange feeling for the past few days and I had reported to the police. On Tuesday, August 9, when I wanted to visit my mother at Olorunda village, Iragbiji, I contacted the police to provide me security.

“Immediately I got to my mother’s house and I was greeting everybody, two young men who covered their faces and armed with gun suddenly came from nowhere and gripped me. They whisked me away into the bush and I was shouting.

“Luckily for me, the police came on time and they chased the kidnappers. They shot the person that was carrying me on his shoulder. The other suspects fled but some of them were arrested.

“One of the arrested suspects is an indigene of my hometown, Iragbiji. Two others are either Fulani or Hausa. I must thank the police for their prompt response. I however want to appeal to them to please do thorough investigations and prosecute the suspects.

The government should not sweep the case under the carpet”, she said.

Her husband, Alhaji Abdulakeem Oyetunji, said he was with her when the kidnappers stormed the house to kidnap her.

According to Oyetunii, he immediately contacted the police when the incident happened. He called on the police and state government to make sure that the case is not compromised. 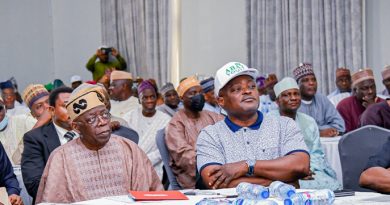 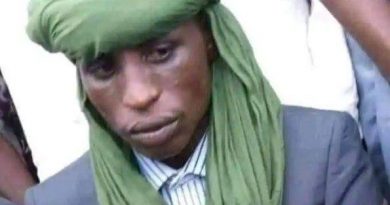