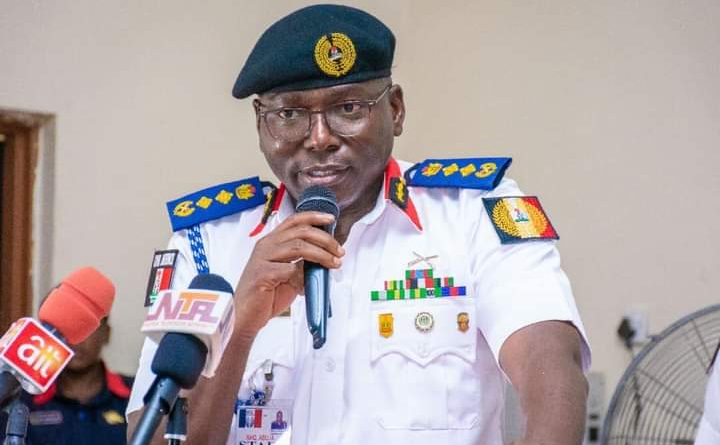 The Commandant General of the Nigeria Security and Civil Defence Corps (NSCDC) , Dr. Ahmed Audi has lamented that some of his men are colluding with some criminal elements to vandalize oil pipelines and engage in illegal oil bunkering.

Addressing Heads of Anti-Vandalization units in all state commands of the Corps in Abuja on Friday, Audi said: “You are all aware that one of the core mandate of the Corps is the protection of Critical National Assets and Infrastructure (CNAI) for which the Corps remains the Lead Agency. To this extent, the Corps is generally expected to effectively safeguard these infrastructure which are very critical to the socioeconomic development of the Nation by guarding against oil theft/illegal oil bunkering while providing adequate security to oil pipelines, power and telecommunication facilities among other Critical National Assets.”

He decried that: “However, it appears some elements in the system are working to draw the Corps backwards from realizing the expected gains from our efforts to eradicate or reduce to the barest minimum, incidences of oil theft/bunkering, oil pipeline vandalization among others.”

He said: “There are indications that some of the Antivandal Units in some State Commands have been found wanting in the discharge of their duties as the Corps Management has received reports of irresponsibility and connivance on the part of some of them hence, the imperative of summoning all heads of Anti-Vandal Units nationwide to this meeting to deliberate on this dangerous slide and rather unfortunate development which the Management frowns at as it is inimical to the image the Corps has built over the years.

”Audi added that: “Let me state categorically that the Corps Management will not condone any act that could impugn on the integrity of the Corps. The import of this meeting is to draw your attention to some of these observed lapses and shortcomings in the operations of the Antivandal Squad and the need for a total reorganization and overhauling of the entire Antivandal Units across board to reposition the Unit for better performance.

“As heads of Antivandal Units, you are expected to display a high sense of responsibility, commitment, loyalty and dedication to duty. Let me sound this note of warning that the Corps has no space for mediocrity, laziness, nonchalance and incompetence and will therefore not hesitate to appropriately deal with any officer found wanting in the discharge of his duties.”

“You must therefore go back to your various State Commands and redouble your efforts to re-invigorate, re-engineer and reposition your various Anti Vandal Squads for better performance to justify the confidence reposed in the Corps by Government and the good people of this great Country,” he charged.

He said: “Members of the Anti-Vandal Squad must re-dedicate themselves to our collective goal and objective to curb and checkmate crime and eradicate incidences of oil theft/oil bunkering and vandalization of oil pipelines and other Critical National Assets and Infrastructure (CNAI).”

He revealed that: “Meanwhile, the Management has commenced discrete investigation into the activities of the Anti-Vandal Squads across the States while those found culpable in any act of criminal connivance capable of damaging the image of the Corps will be severely sanctioned to serve as deterrent.”

He said: “Let me also assure you that those who have shown a high sense of responsibility, diligence, competence and commitment in the discharge of their duties will be rewarded accordingly through the reward system already emplaced by the Corps’ Management.

“All hands must be on deck in our collective efforts to rid the society of crime and criminality even as we synergize with Sister Agencies to enhance a safe and secure environment.” 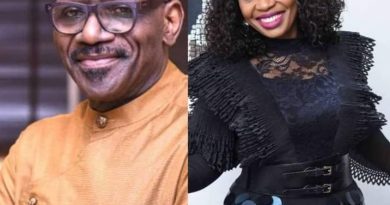 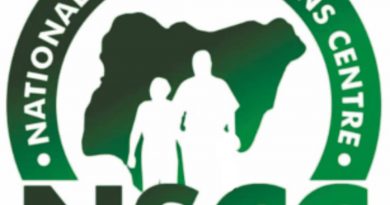