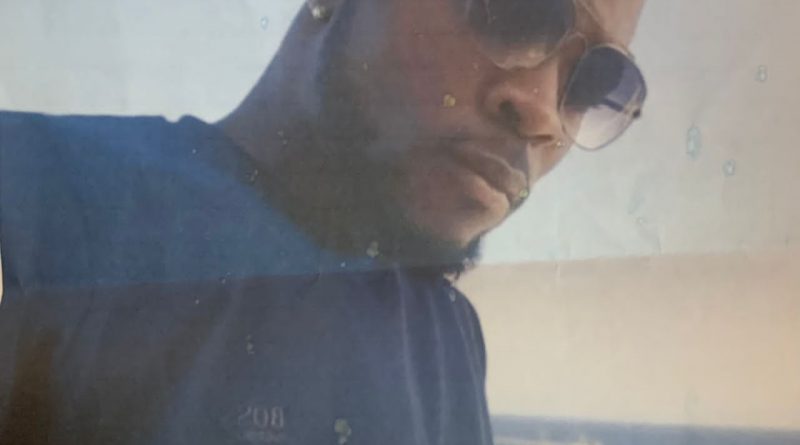 Barely 24 hours after repeated advisory offered by the management of the Nigerians in Diaspora Commission (NIDCOM) against seeking educational succour in Northern Cyprus, another Nigerian student, Abdulsamad Abubakar has been reported missing in the country.

NIDCOM Spokesman, Abdur-Rahman Balogun in a statement issued on Friday in Abuja said the emotionally disturbed mother of the 28 -year-old student, Mrs Dije Ibraheem, cried to NIDCOM management on Friday pleading for the Commission’s intervention in locating her only child.

According to the 54 year old trader, who hails from Kogi State, she last spoke with her son on August 2, through another person’s phone number, where the son raised an alarm that ” they have come to pick me up to a detention camp”Ibrahim said AbdulSamad is a 300-Level International Relations student of Cyprus Science University (CSU) and was living off campus.

She said since that call on 2nd of August, 2022 from an unknown number, with her son wailing and asking for help, she has not known his whereabout or heard any news from him or the school authorities.

Confused on what to do, she reached out to the agent who secured the admission and travelling documents for her son but he was not forthcoming too .

“I was advised to write a petition to Consular and Legal Department of the Ministry of Foreign Affairs, which I did before someone hinted me that Hon. Abike Dabiri-Erewa advised Nigerians to be wary of Northern Cyprus, hence reaching out to her to help me out “, she said.

“So am here today at NIDCOM to beg you in the name of God to help me bring back my son alive, as am scared of hearing any bad news about my only child. Please help me , I am a single mother . He is my only child . I haven’t slept well nor fed well since August 2nd that I last spoke with him”. Receiving the petition on behalf of Hon. (Dr) Abike Dabiri-Erewa, the Secretary of the Commission, Engr. Dr Sule Yakubu Bassi assured Ms Ibraheem that everything possible will be done to help locate her son and bring him back to the country., but reminding her that diplomatic services difficult because Nigeria and the UN have no diplomatic relations with Northern Cyprus.

” Here at NIDCOM, we are concerned about the welfare of Nigerians abroad as well as encouraging them to invest back home for national development.”

Bassi, who pleaded with Ms Ibraheem to take care of her health, reassured her that further investigation will be carried out by the Commission in conjunction with the Nigeria Embassy in Ankara, Turkey.

He reiterated the earlier advisory given by the Commission in sending students to Northern Cyprus due to the negative reports received from there especially from the students.

His Excellency Hidayet BAYRAKTAR, the Ambassador of the Republic of Turkey to Nigeria had on Thursday described the advisory by the Commission as exaggerated before the Commission’s gave out list of Nigerians murdered in Northern Cyprus within three years. 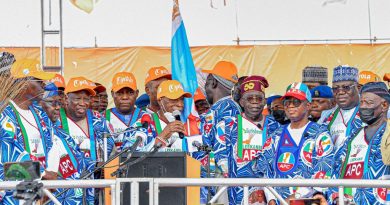 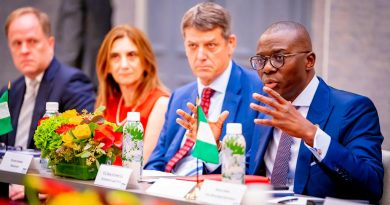 Photo News: Sanwo-Olu At A Roundtable With Investors At The 77th UNGA In New York