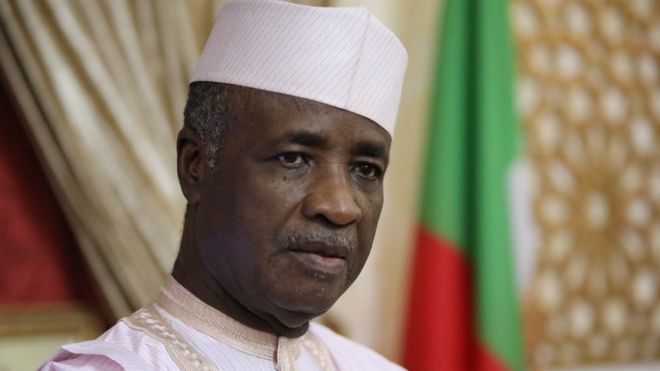 A Coalition of Civil Society Organizations in Nigeria has commended former Governor of Sokoto and Senator Representing the Sokoto South Senatorial District in the National Assembly, Senator Aliu Wamako on the establishment of the North West University, which is the first Private University in Sokoto State.

The group said the establishment of the University, further confirmed Senator Wamako’s commitment, to educational development, job creation and growth of Sokoto State.

In a press statement released and made available to Newsmen on Wednesday, the group’s Spokesman, Comrade Olufemi Lawson commended Senator Wamako for citing the Northwest University in Sokoto State, saying aside from opening up more access to tertiary education in the district, the university in the area would impact positively on the local economy of the people in the zone and the state at large.

“We can proudly say, that Senator Wamako has done well by establishing the university in the Stste. It will boost the local economy, access to education and impact on the standard of living of the people.

“He could have as well located the university in Abuja or elsewhere he so desires, but he chose to remember his homeland and that is a commendable feat which goes to show the love he has for his people,” state statement said.

The group further urged other well meaning Nigerians, to emulate the commitment of Senator Wamako, to education and youth development, as it is a glaring reality, that government alone, can no longer cater for the educational of the citizens, based on the growing population of young people in the country. 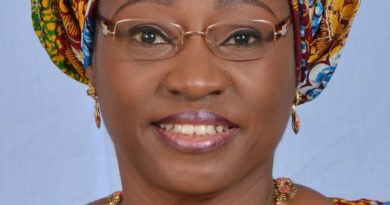 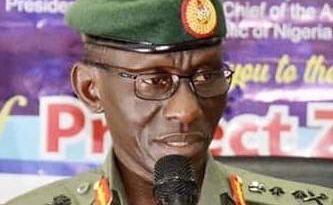