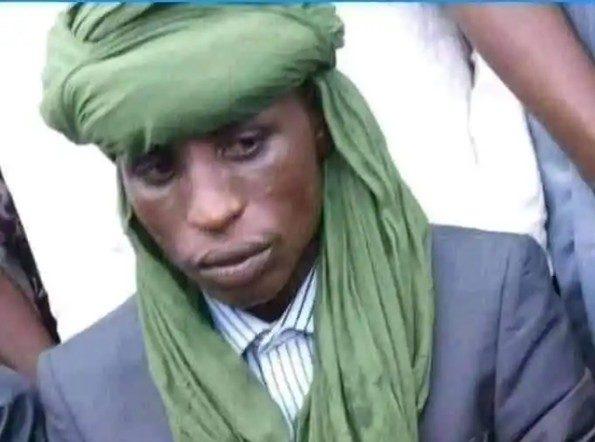 Nigerian troops on Wednesday repelled an attack by terrorists at Faru Village near their base in Maradun Local Government Area of Zamfara State, PRNigeria reports.

This is just as 21 children and five women have drowned in a river at Bukuyum Local Government.

It was gathered that the deceased were fleeing an attack by terrorists, who invaded their communities, when the two boats conveying them across the river capsized.

Meanwhile, the attack in Maradun, launched by bandits suspected to be loyal to the notorious Bello Turji had caused panic among residents of communities close to the military base.

But the swift intervention of military forces, PRNigeria gathered, led to the elimination of scores of bandits-terrorists while others beat a hasty retreat after they were overwhelmed in a fierce gun battle by troops.

A security intelligence source, who confirmed the counter-offensive operation by a battalion of soldiers, told PRNigeria that the bandits attempted to invade communities in Maradun axis.

“But our troops repelled their attack, killing an undisclosed number of terrorists. Some of the criminals fled with injuries. But normalcy has since been restored and villagers in the town are going about their activities, peacefully,” he said.

A relative of one of the victims of the boat mishap at Bukuyum, told PRNigeria that bandits on Wednesday afternoon had stormed their communities and chased them away.

“It was in the process of fleeing that we lost our children and five women, who had to cross a river to escape from the bandits,” he said. 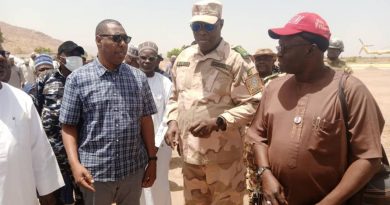 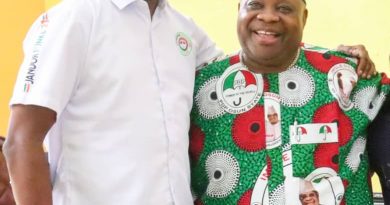