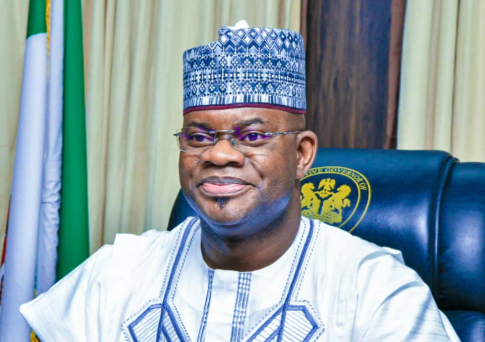 The National Administrative Council (NAC) of the Trade Union Congress of Nigeria (TUC) strongly condemns the closure of Obajana Cement Plant by the Kogi State government and demand the immediate reopening of the company for production, while parties work out amicable and peaceful resolution to the issues that led to the impasse.

This has become expedient for congress to act, as the welfare of over 22,000 workers, their family members, thousands of contractors, wholesalers, users of the products and other stakeholders is currently at stake.

It is sad to note that the government instead of creating jobs, are closing factories to breed an army of unemployed readily available to be used by politicians in the build up to the 2023 general election.

Congress is disturbed with the situation where most staff of the factory were harmed and inflicted with different degrees of injuries by the community due to clash of interest between the Kogi State Government and the Dangote Industries.

The Workers of the factory are not responsible for the irregularities in documentations, therefore they should not be punished, hence our affiliate CANMPSSA has been directed to follow up with these workers and report back to congress, and equally presents ourselves to facilitate the interface between the Kogi State Government and Dangote Cement with the view to put an end to this crisis.

This closure is one too many as its economic impact on the nation cannot be quantified, unemployment rate hovers around 33.30 percent according to the National Bureau of Statistics, it is only reasonable that efforts be geared towards ensuring that all sectors of the economy are running optimally to boost the economy and create jobs, rather than closing shops.

This is happening at a time that the state is among those battling floods that have virtually crippled economic activities.

Thousands of houses have been destroyed and people displaced, schools are shut down and farmlands destroyed which is a serious threat to food security and a concern to Congress.

Governments at all levels must realize that actions such as this are dysfunctional to the growth and development of Nigeria, and capable of discouraging potential investors, especially foreigners from investing in the country.

At different fora within and outside the shores of Nigeria, we heard the Federal Government speak about the ease of doing business and how friendly the business environment is in Nigeria; ironically, the conflict between Kogi State Government and Dangote, will naturally scare away investors.

The desperate economic situation in the country and consequently the lack of jobs especially for young people creates the thoughts and actions of crime, which the Kogi State Government must be weary of.

We are calling on the Kogi State Government, well-meaning Nigerians, nay the Federal Government to wade into the crisis immediately, with a view to resolving the matter amicably as we cannot afford to watch innocent Nigerians confronted with such hardship.

To avoid a situation where congress and all its affiliates in the thirty-six states councils relocates to Kogi State, we expect the Kogi State Government to expedite action to dispensed with this crisis, to enable these well-meaning law-abiding Nigeria’s that earn their living from the factory returns to work without further delay. Kogi State government is hereby advised. 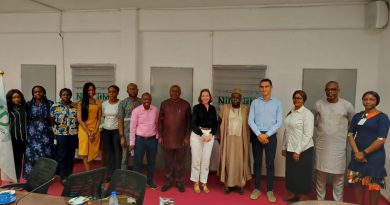 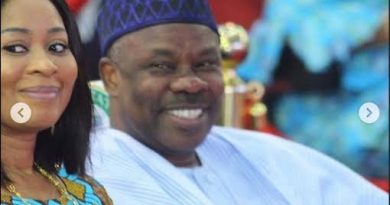 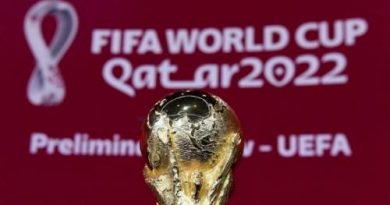