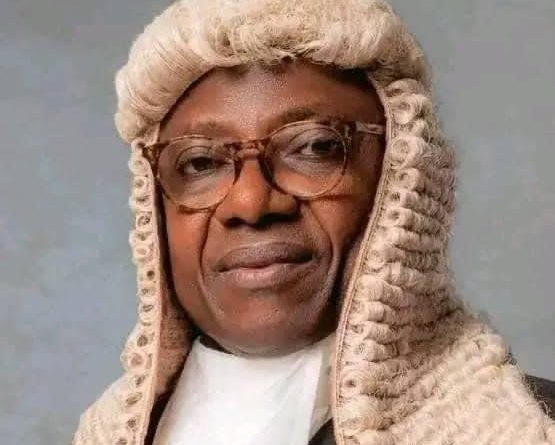 POSTPONEMENT OF SWEARING- IN CEREMONY

ADO-EKITI I Wesnesday, October 19, 2022 – Sequel to the death of the Speaker, Ekiti State House of Assembly, Rt. Hon Funminiyi Afuye, on Wednesday evening, the State Government has postponed the swearing – in ceremony for the newly appointed Secretary to the State Government, Dr ( Mrs) Habibat Adubiaro and the Attorney -General and Commissioner for Justice, Mr Dayo Apata, SAN.

The swearing – in ceremony which was initially scheduled for Thursday, October 20, 2022 will now hold at a new date to be announced later.

Also, as a mark of honour for the departed soul, the Governor’s special thanksgiving service slated for Sunday, October 23rd, has been postponed indefinitely. 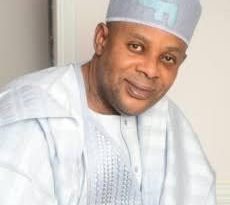 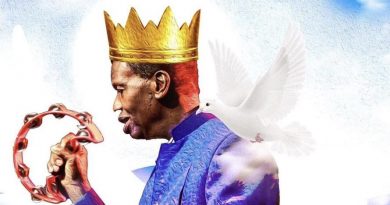 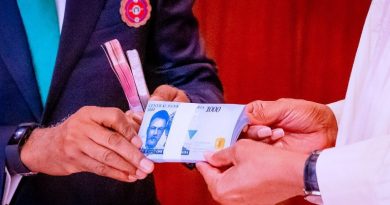